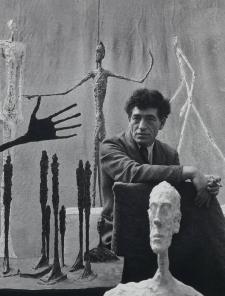 This exhibition surveys four decades of production by Alberto Giacometti (b. 1901; d. 1966), one of the most influential artists of the 20th century. More than 200 sculptures, paintings, and drawings make up a show that offers a unique perspective on the artist’s work, highlighting the extraordinary holdings of artworks and archive material gathered by Giacometti’s wife, Annette, now in the Fondation Giacometti in Paris.

Giacometti was born in Switzerland to a family of artists. He was introduced to painting and sculpture by his father, the renowned Neo-Impressionist painter Giovanni Giacometti. Three heads done of him by the young Giacometti are seen on display here. In 1922 Alberto Giacometti moved to Paris to continue his artistic training, and four years later he set up what was to remain his studio until the end of his life, a rented space of just 23 square meters on the Rue Hippolyte-Maindron, close to Montparnasse. In that tiny narrow room, Giacometti created a very personal vision of the world about him. 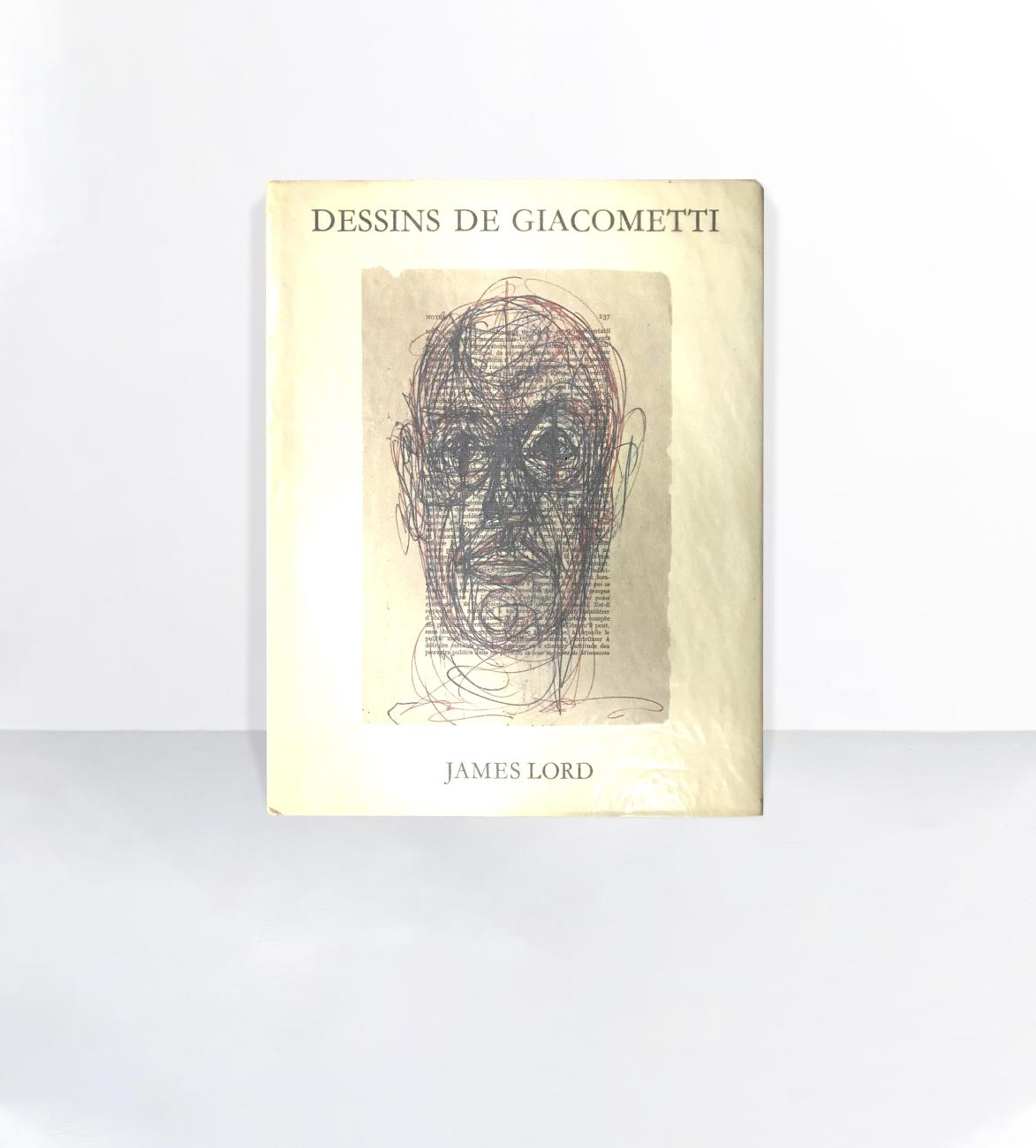