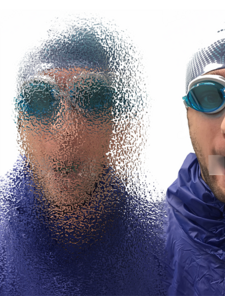 Viewed through the various lenses and media of BioArt and Science Fiction, Murky Bodies is a series of installations that speculate on the entangled ways in which humans, plants, animals and microorganisms are struggling to co-exist in a world confronting a warming climate. One installation draws on her collaboration with scientists at the Pelling Laboratory for Augmented Biology (University of Ottawa), combining medical tools and scientific processes, and encapsulating biomaterial, salt crystals, and plant fibre containing human and animal cells. The artworks in the exhibit draw attention to the destabilization of these permeable bodies. Climate Change is now a point of disruptive convergence, where thresholds between interior and exterior bodies and borders are continuously being breached and in a constant exchange with a shifting and changing environment.

Blurring the boundaries between human and non-human ecologies, Murky Bodies conveys the way that human intervention and natural transformation generate new landscapes and new forms of

Murky Bodies is produced with the support of the City of Toronto through the Toronto Arts Council. 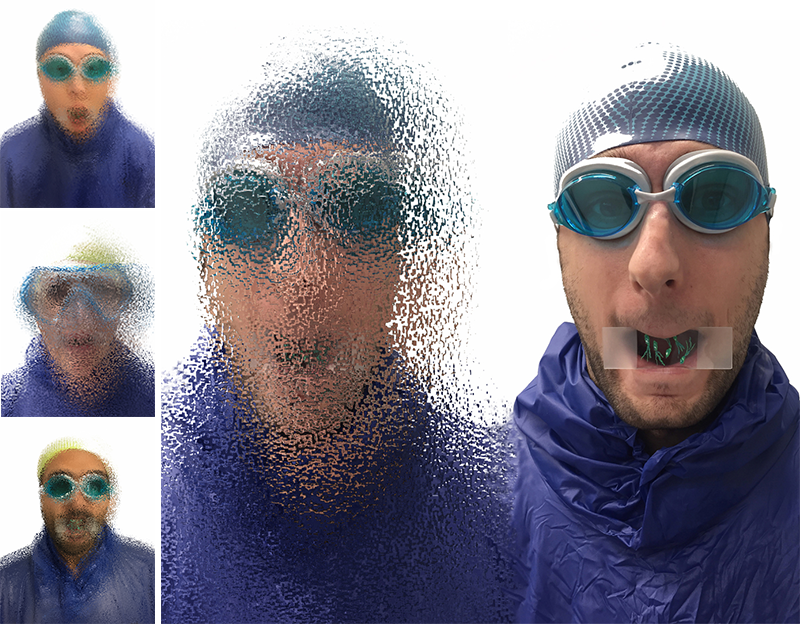