Not as it seems! Exposition collective

In the works of Ethem Onur Parlar, while the taboo turns into the traditional forms accepted by the society and obscured by surrounding two-dimensional plane, in the works of Şinasi Göktürkler, a cleft that opens to the center of not actual and non-obscene forms provide a basis for possible encounters.

​The artworks in the exhibition which deals with the same issue with two different approaches and technical possibilities, reminds us the possibility of re-questioning some social issues such as body, gender and sexuality from alternative perspectives.

​The exhibition titled “Not as it seems!” that contains Ethem Onur Parlar and Şinasi Göktürkler’s artworks produced from different mediums can be seen at Labirent Sanat between 10 January and 16 February 2019. 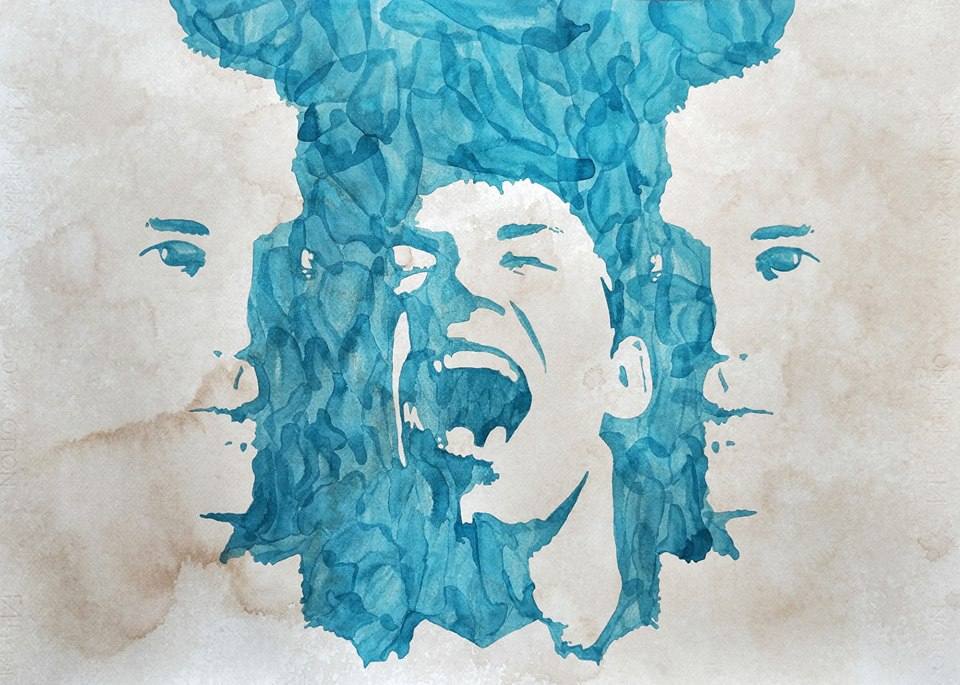 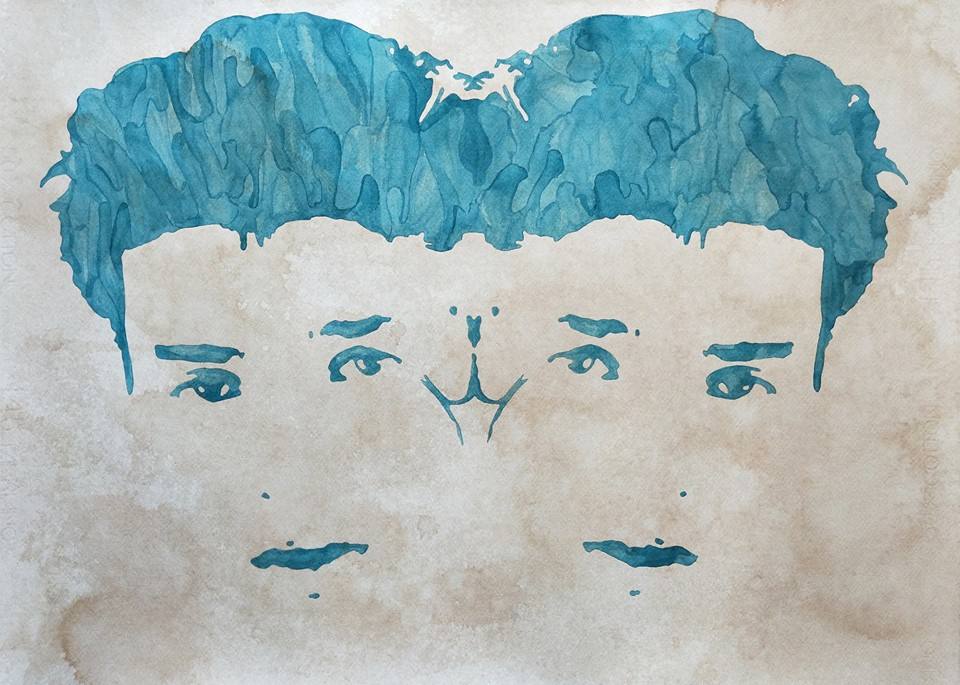 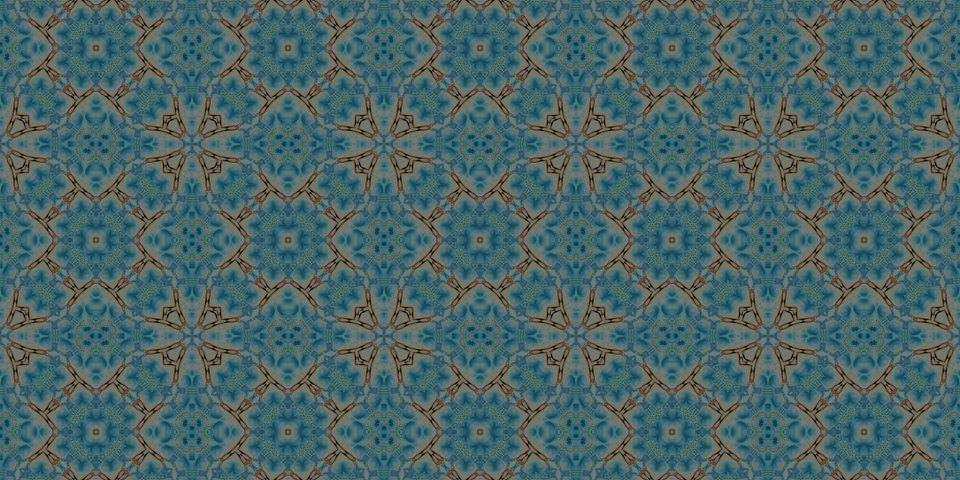 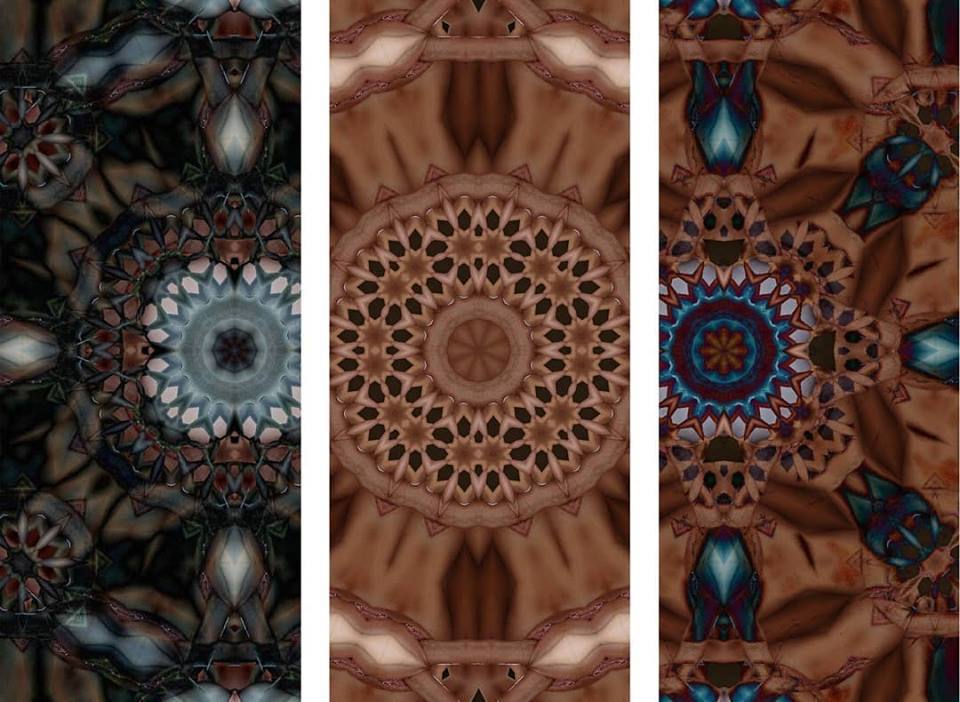