”The world is stopped in slow motion” and we have time to observe it, ”nature regenerates” but ”the vulnerable ones are affected”, there are ways that can lead to ”the same result”, ”nature opens itself” to reveal its secrets or it closes to swallow us (?), the simple routine becomes complicated, we feel “monitored by satellites” and we use this GMT surveillance system (Google Maps Timeline), in visual diaries, to activate a mnemonic mechanism, we create logs online/offline, we document the personal/local/global state, the crisis, its effects, we reinvent ourselves with humor and we invent forms of resistance to this life course disorder; caught in a whirlwind of excess of information, excess of news, we swing between true and false, between conspiracy theories and real data. This circuit is disturbing and repetitive to the point of obsession. We realize we’ve developed twitches, we mechanically repeat actions that become obsessive – trapped in the loop of survival, traumatized by fear, marked on who knows how many years from now on, we isolate ourselves, then release ourselves, as in an outburst of revolt, but we know the end is not here, because that is what we are told."
Curator: Magdalena Pelmuș 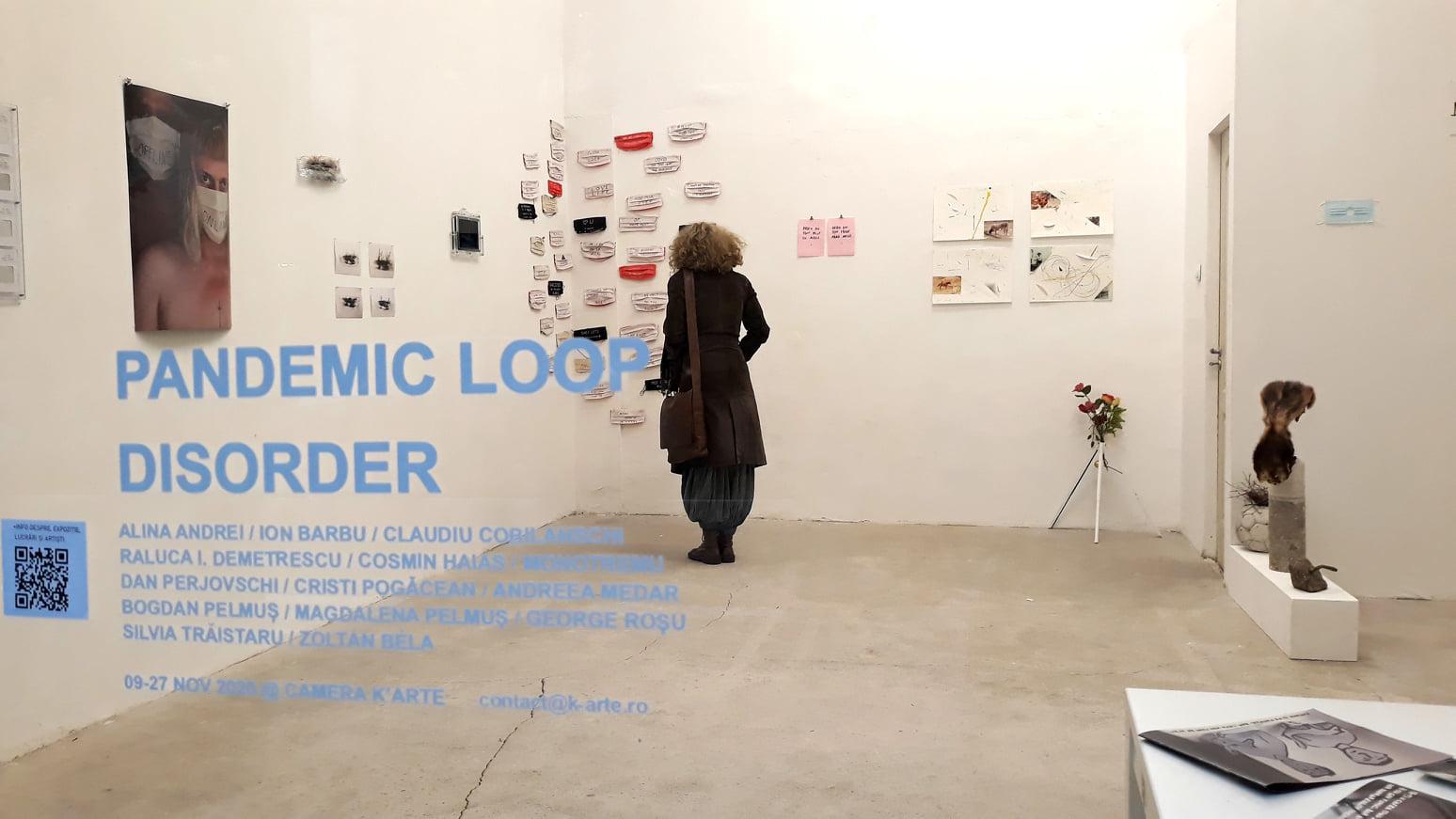 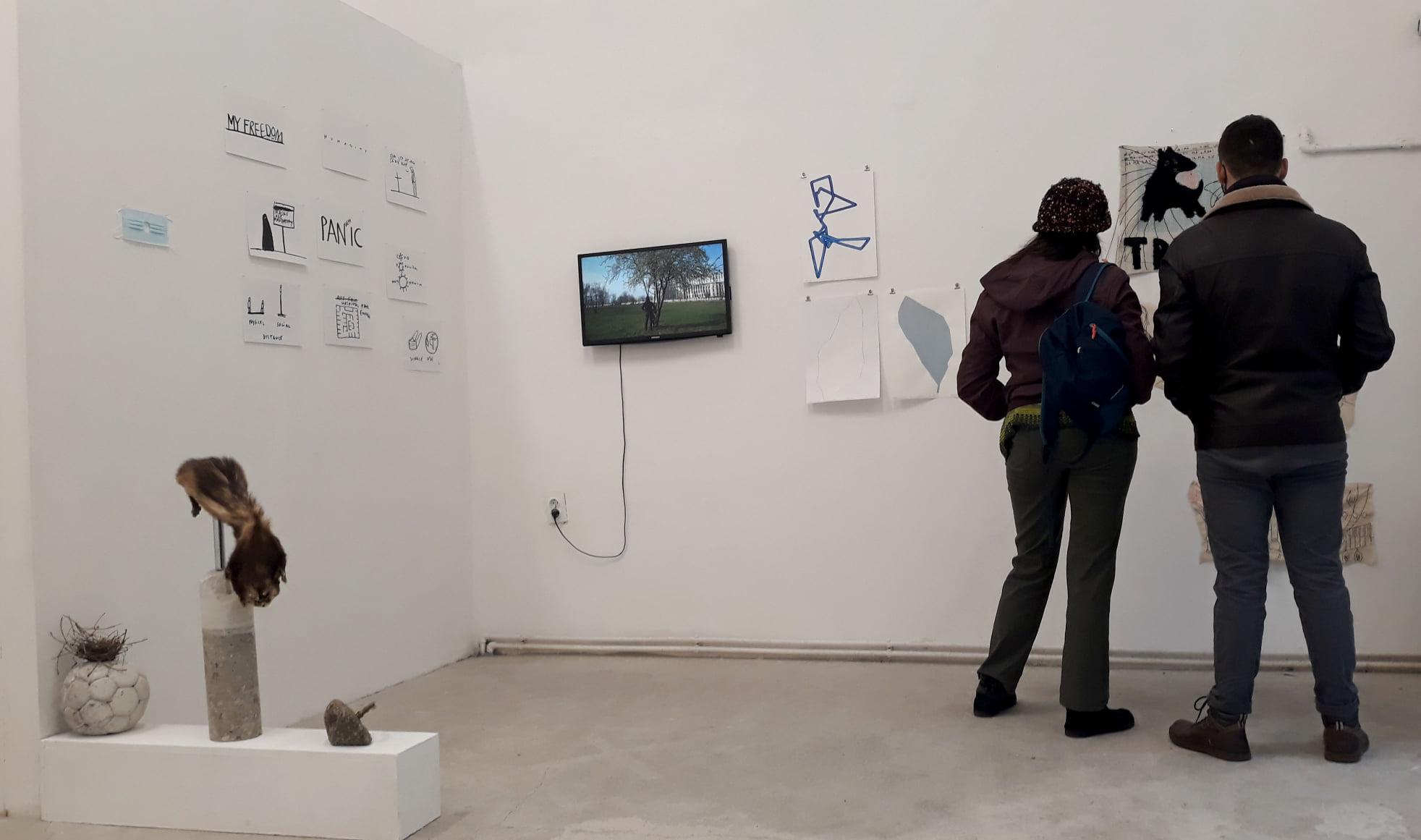 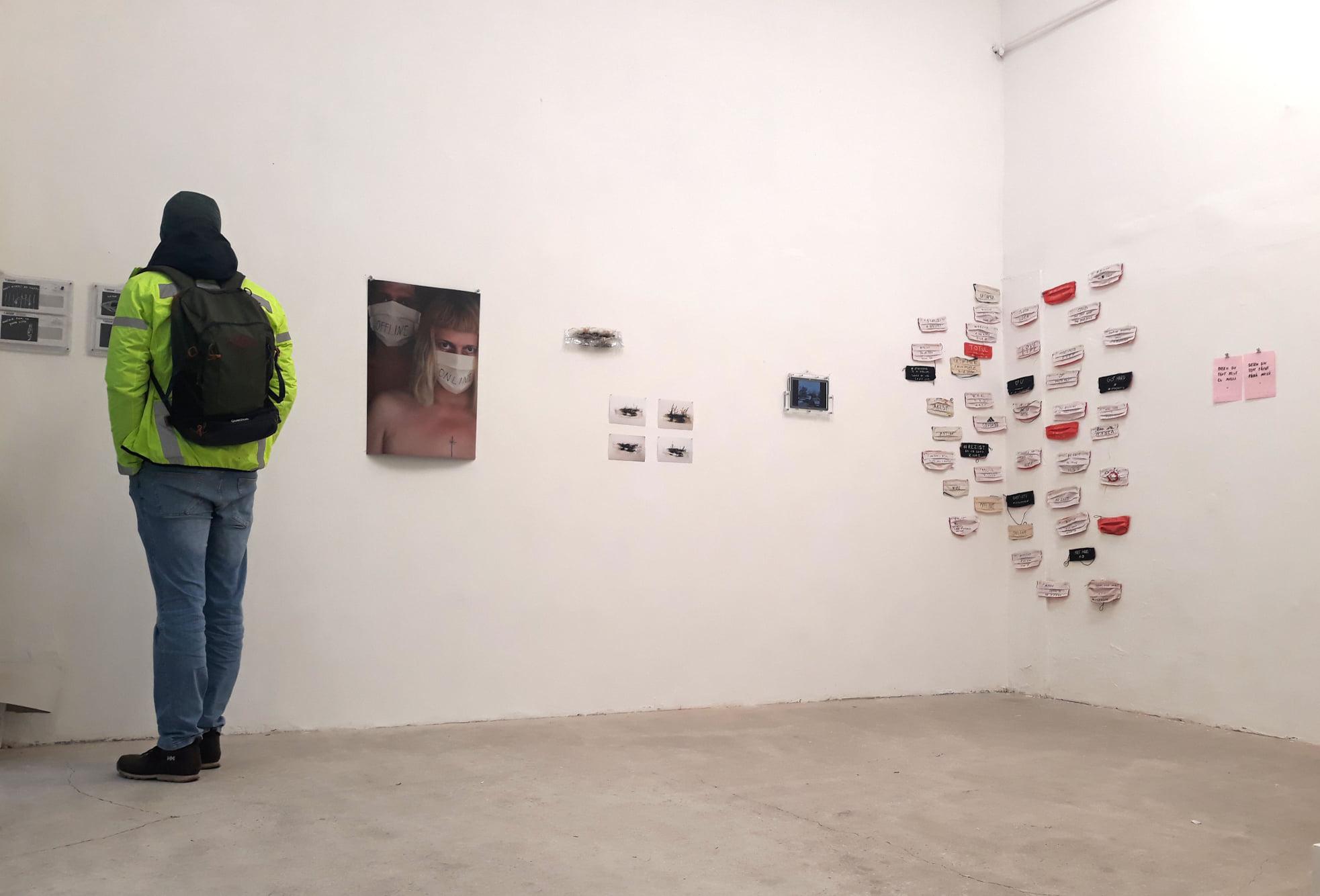 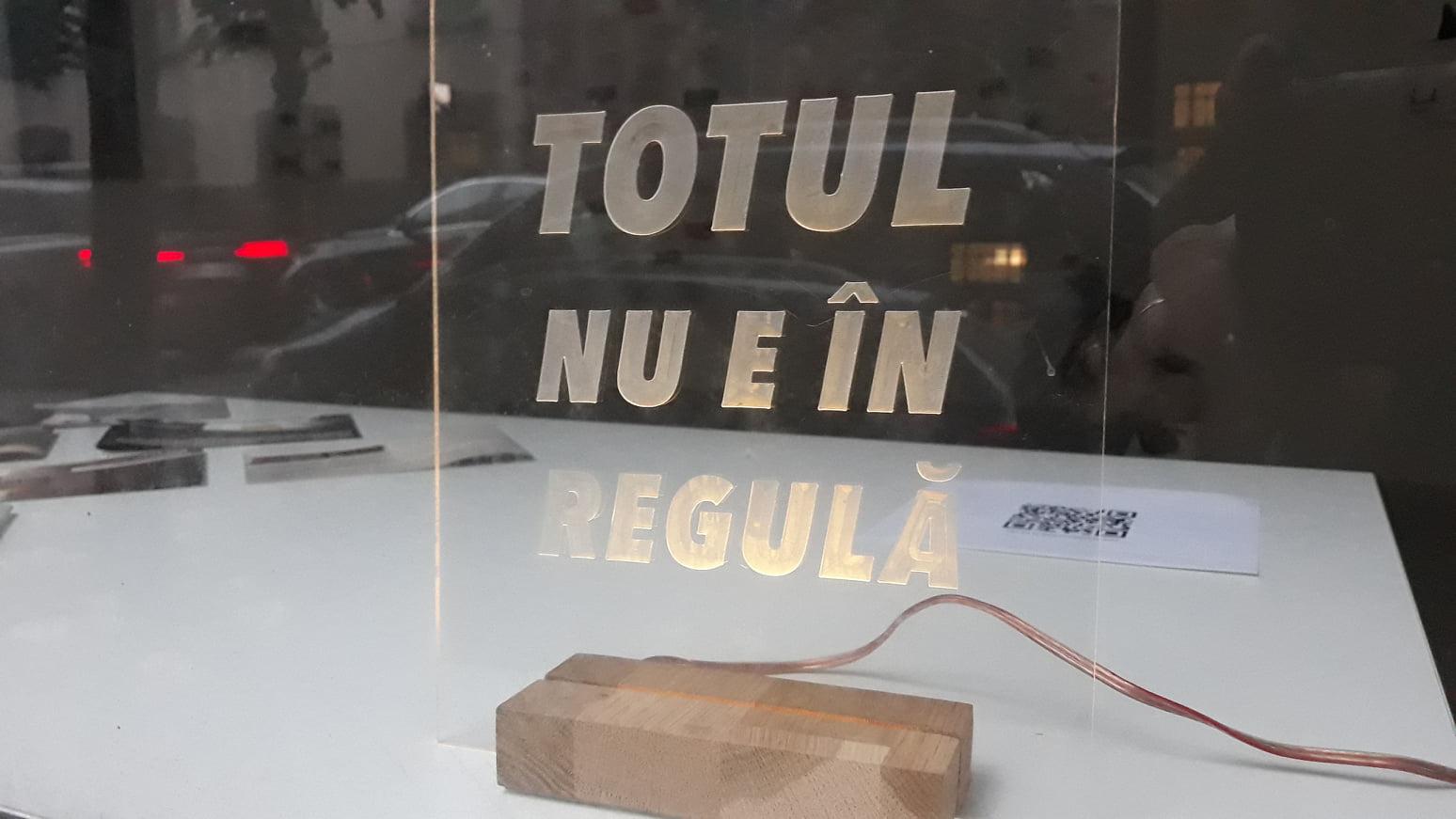 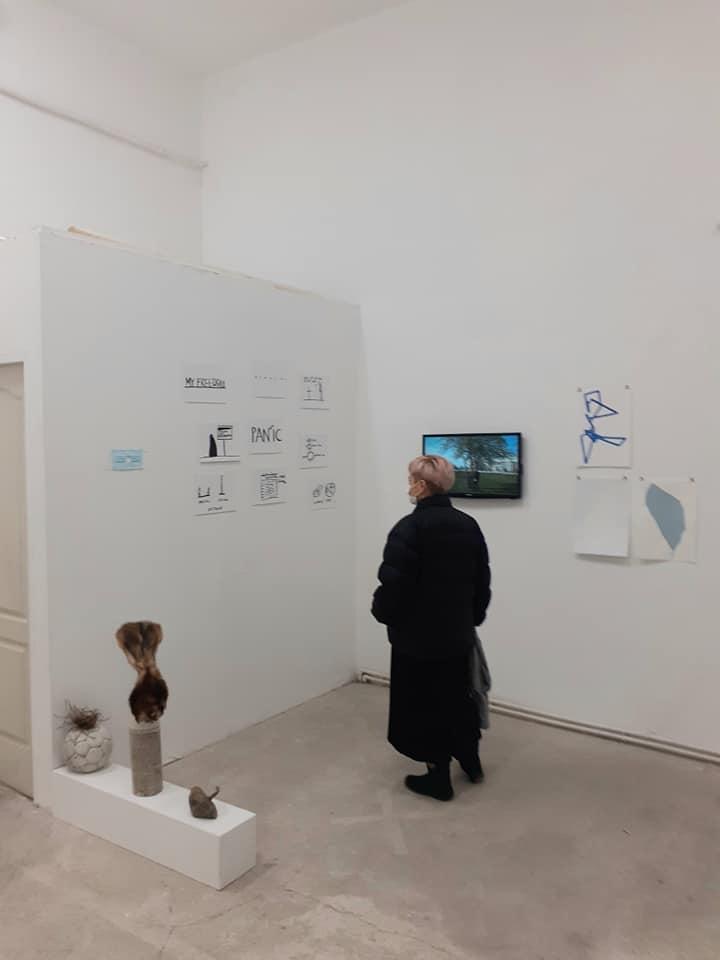