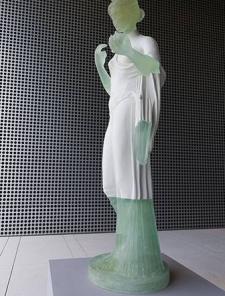 Patricia Cronin, Aphrodite, and the Lure of Antiquity: Conversations with the Collection is the inaugural exhibition in a biennial series exploring synergy between collections that may initially strike visitors as wholly separate from one another – namely, classical antiquities and modern and contemporary art. Patricia Cronin (American, b. 1963) is an internationally recognized Brooklyn-based artist uniquely positioned for such a visual conversation. Winner of a Rome Prize in Visual Art in 2006-2007, and past Trustee of the American Academy in Rome, Cronin is deeply interested in the ancient world, which she frequently references in her work. For the first commission in our biennial series, Cronin has created a large outdoor sculpture of Aphrodite inspired by a fragmentary 1st-century AD marble torso of Aphrodite in the Museum’s collection. Entitled Aphrodite Reimagined, Cronin’s sculpture re-envisions the Museum’s Aphrodite fragment as a monumental “complete” sculpture with a stone torso and translucent head, arms, and legs. The sculpture invites viewers to reconsider the narrative of an ancient work heavily restored after its rediscovery, and acts as a metaphor for shifting certainties about human history. 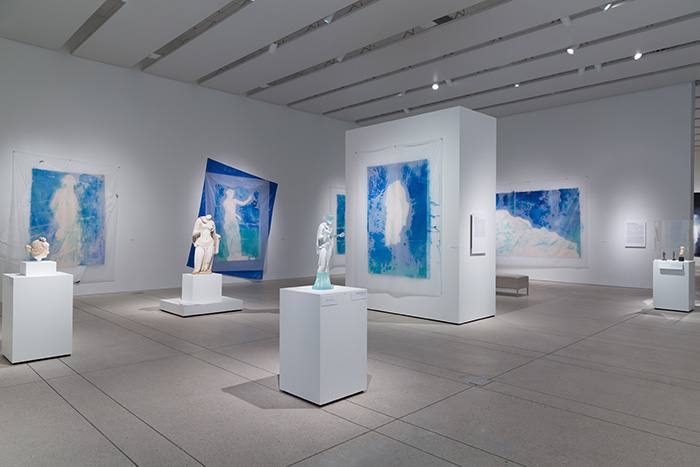 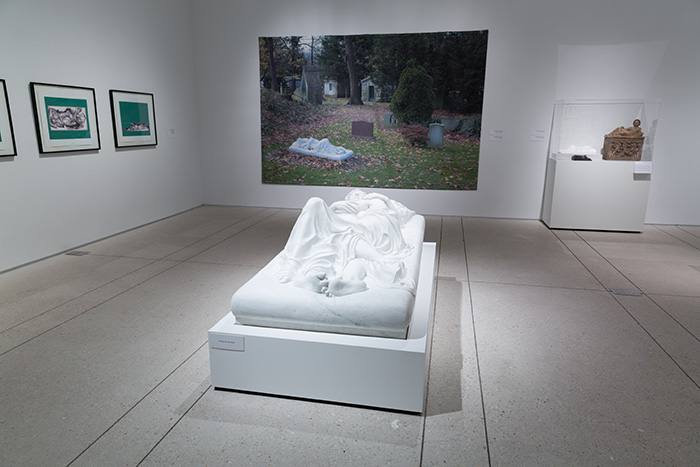