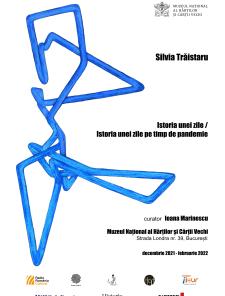 "I have an e-mail address registered with Gmail and thus I have access to all applications provided by Google. Google Maps Timeline (GMT) keeps a record of all my journeys, locations, time spent walking, but also journeys undertaken with other means of transport (car, bus, underground, train, plane etc.), registering my position and the places I’ve been to in my Google account, even if I am not using Google Maps, or my location is turned off.
In 2019 I used the maps from Google Maps Timeline to make a set of works. I made those drawings as a form of protest because Google had recorded in their application so much data about my trips. I was vexed by the fact that I was felling monitored, but I resolved to use the information Google had stored regarding all the places I’ve been to. Subsequently I discovered I could deactivate this service, but I decided to keep using it due to its utility as a mnemonic trigger.
In 2020, for a month, beginning on the day the state of emergency was declared in Romania, I kept a visual diary which I developed on the subject of the limitation, restriction or even banning of certain rights and liberties, using my private information recorded by Google Maps Timeline. The result of this experiment is comprised of 30 abstract drawings identified as an area or perimeter, based on the maps automatically generated by GMT during my short trips to the shops or walking the dog around my home.
The drawings objective is to bring into debate subjects concerning isolation, limitation, restriction, prohibition, constriction, by establishing critical perspectives on subtle nuances verging between allowed and forbidden, related to the strict conditions of social distancing as an effect of the pandemic prevention measures and everything that resulted by imposing them, offering an effective framework for discussions, investigations and proposals with regard to a phenomenon that changed the world as I knew it." Silvia Traistaru 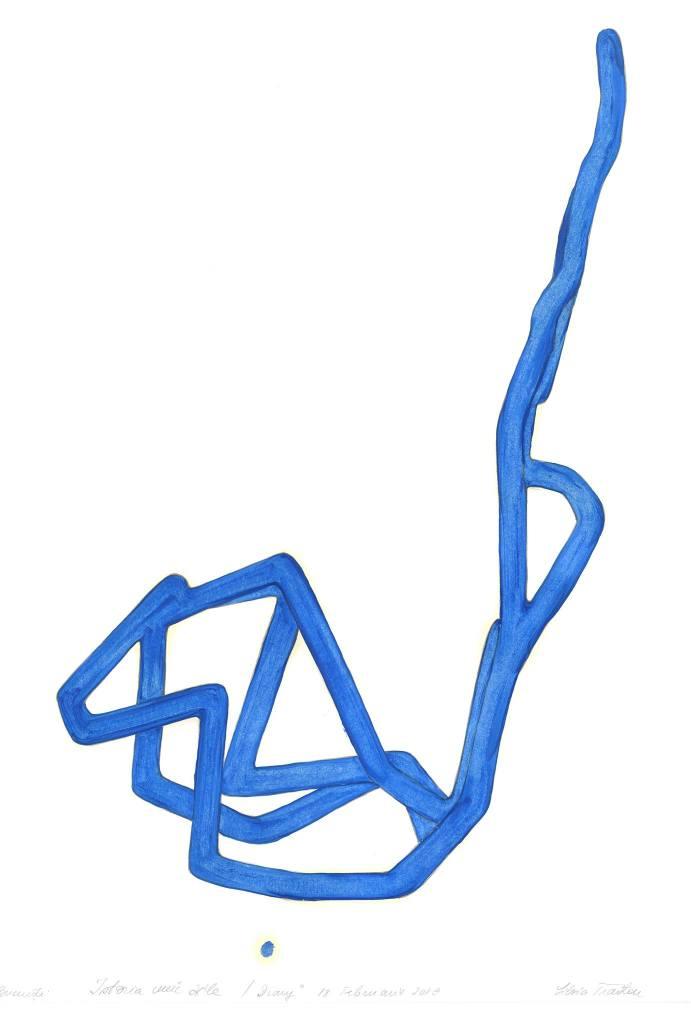 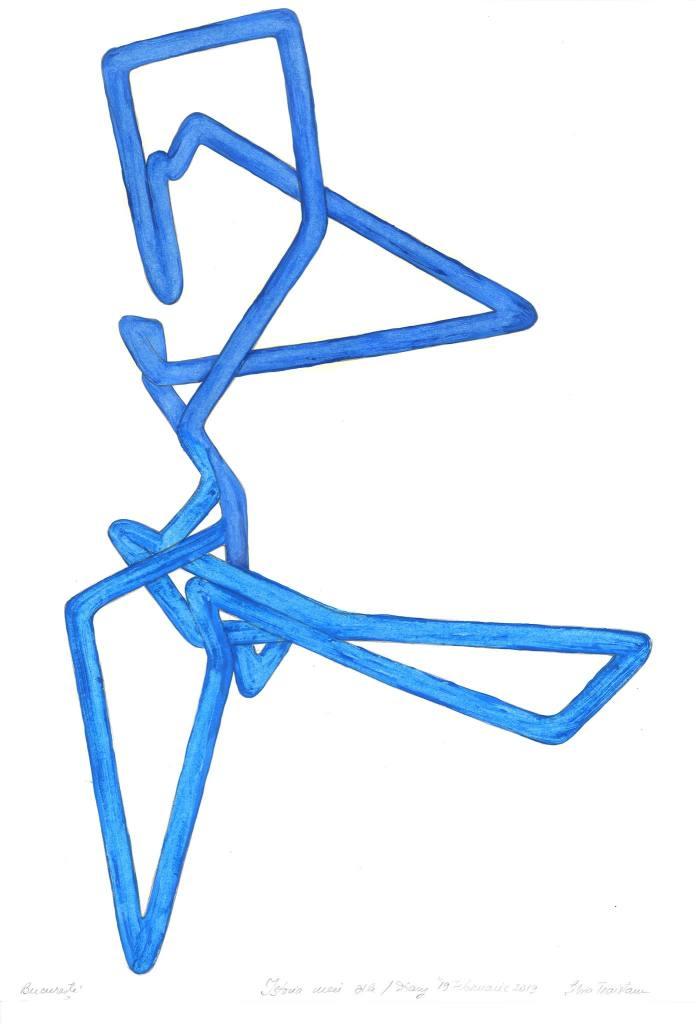 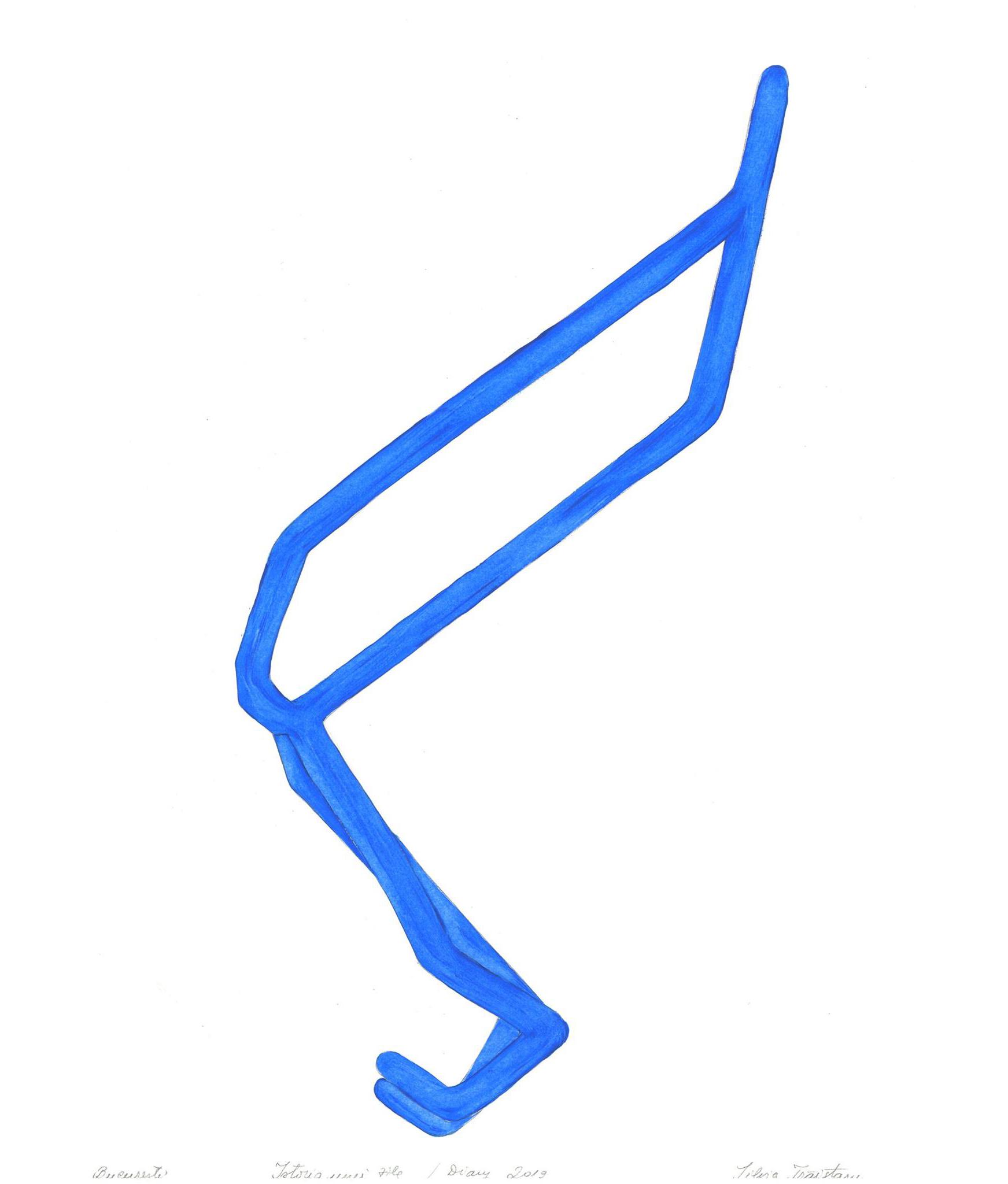 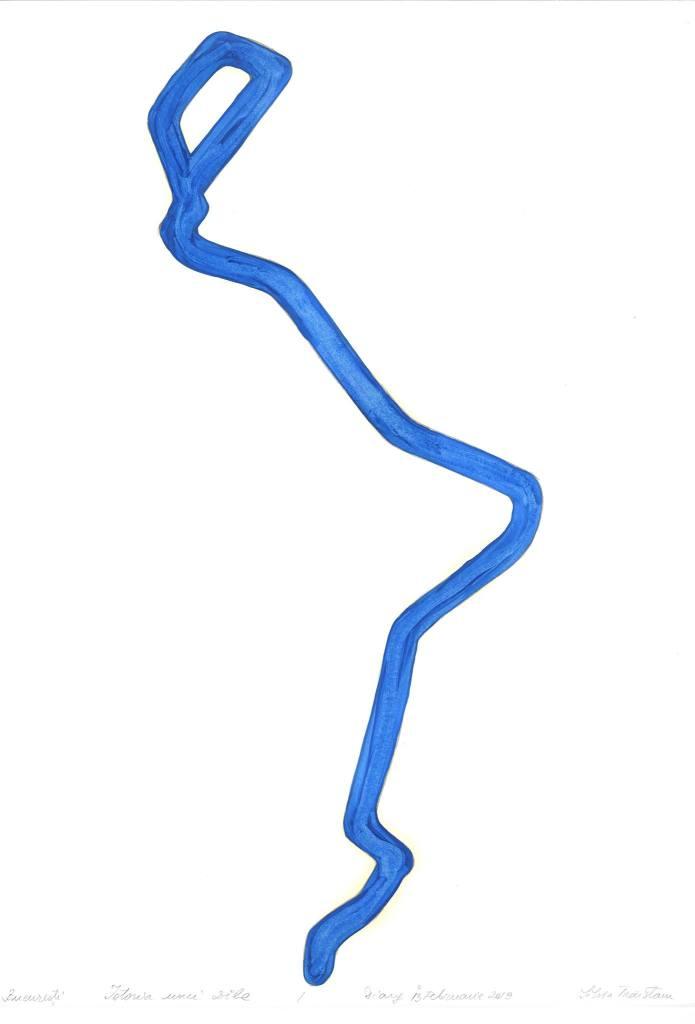 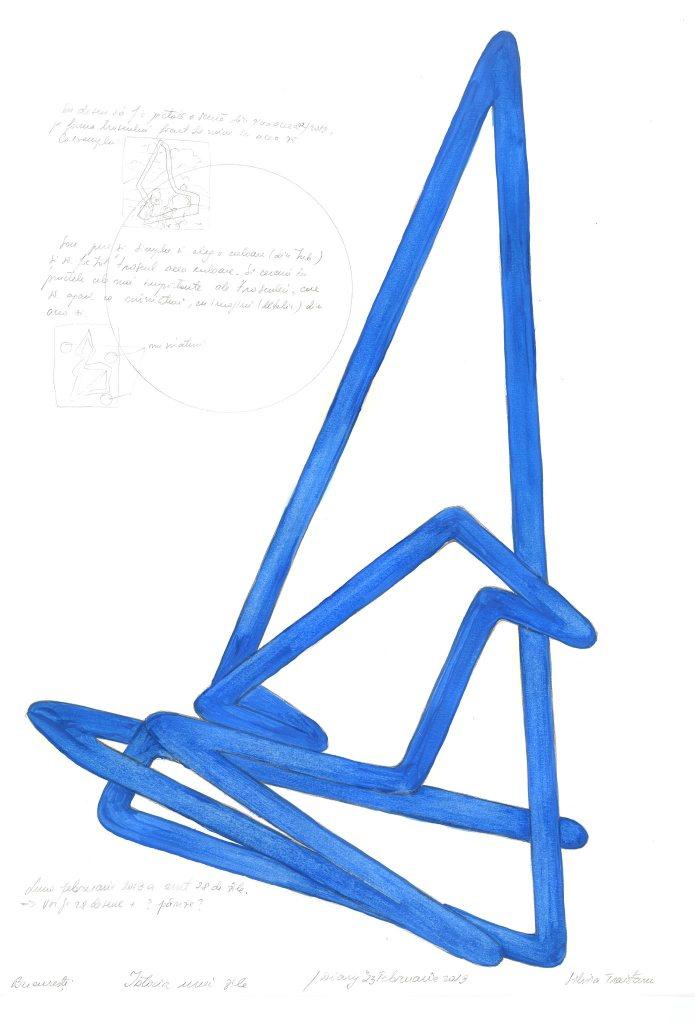