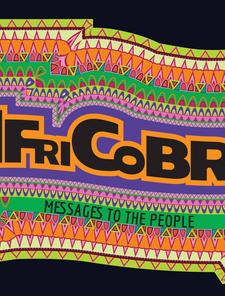 MOCA presents a groundbreaking exhibition celebrating the founding of AFRICOBRA – the Black artist collective that helped define the visual aesthetic of the Black Arts Movement of the 1960s and 1970s. This year marks the 50th anniversary of the collective, which came out of Chicago.

Art is a tool: a visual language, an experiential form and a revelation. When art successfully combines all of three of these characteristics, it speaks to and moves those who encounter it. The artist collective AFRICOBRA exemplifies these traits while defining for themselves how they want their art to function in the world.

Founded in 1968, by Jeff Donaldson, Jae Jarrell, Wadsworth Jarrell, Barbara Jones-Hogu and Gerald Williams, AFRICOBRA, which stands for the African Commune of Bad Relevant Artists, created images that defined the visual aesthetic of the Black Arts Movement. The artistic movement was a complement to the Black Power Movement that centered the liberation of Black people, taking up and extending the arms of the Civil Rights Movement. The founders, like many artists of the 1960s and 1970s, understood that their artistic voices could contribute to the liberation and continue unifying the Black community as a whole. 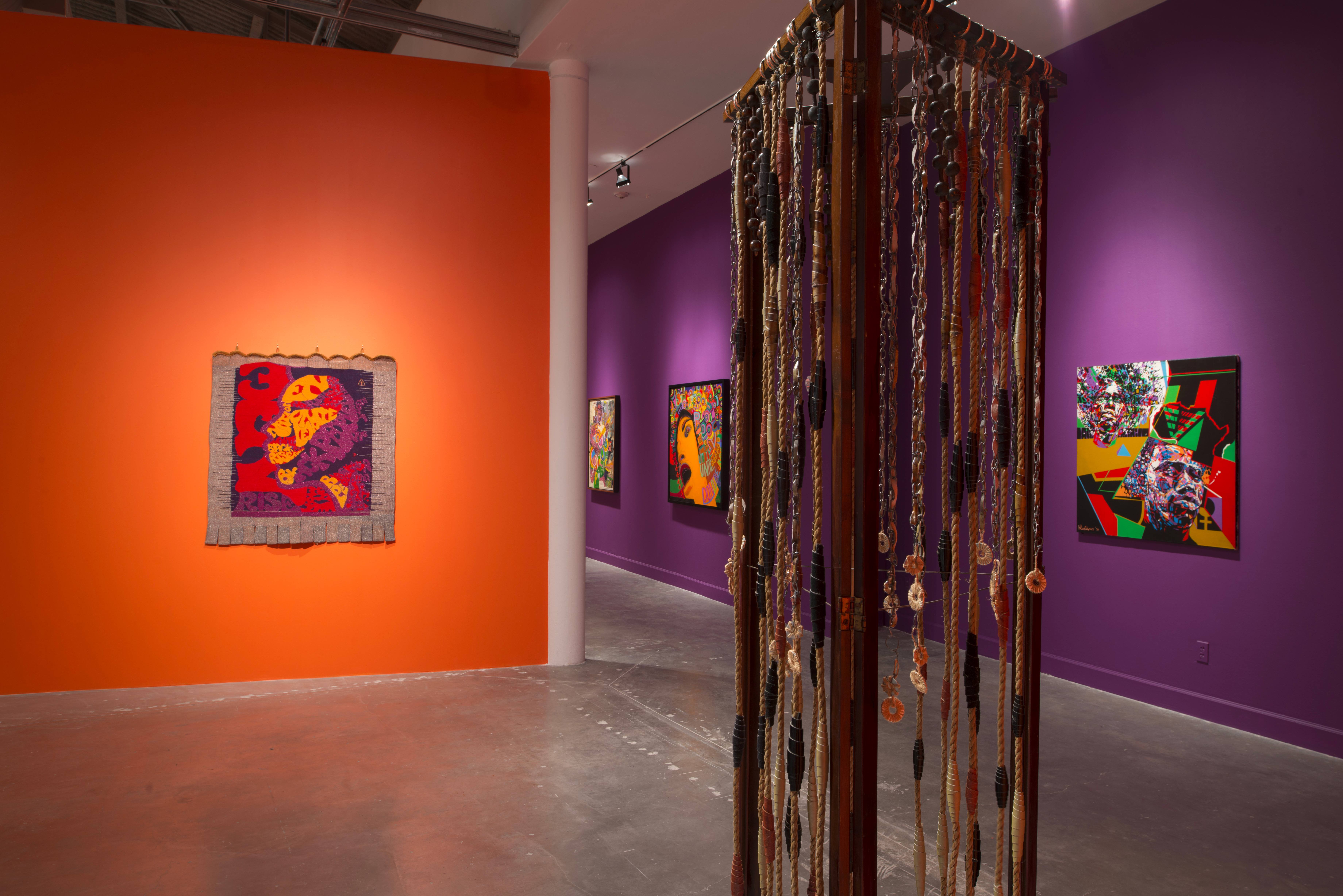 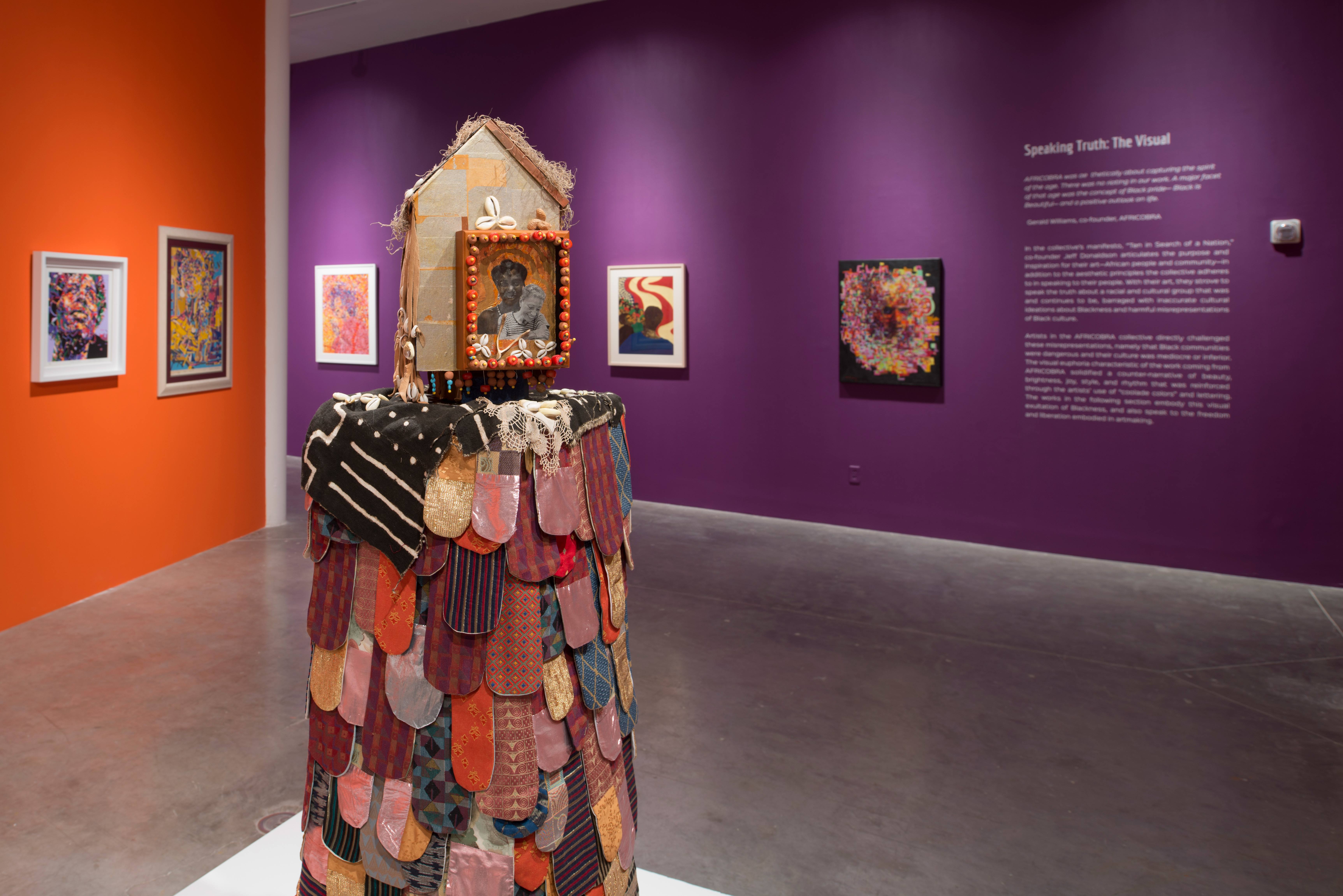 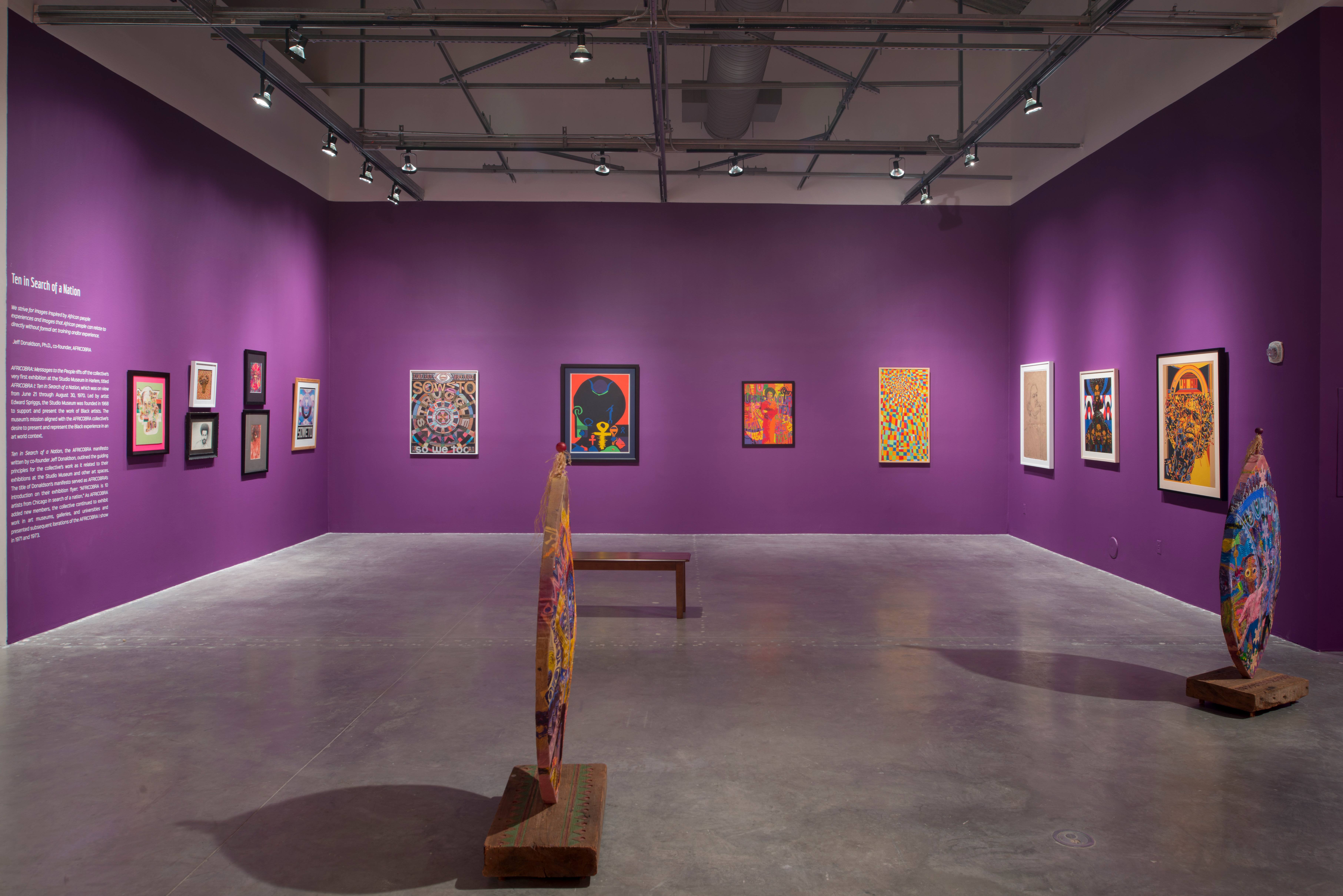 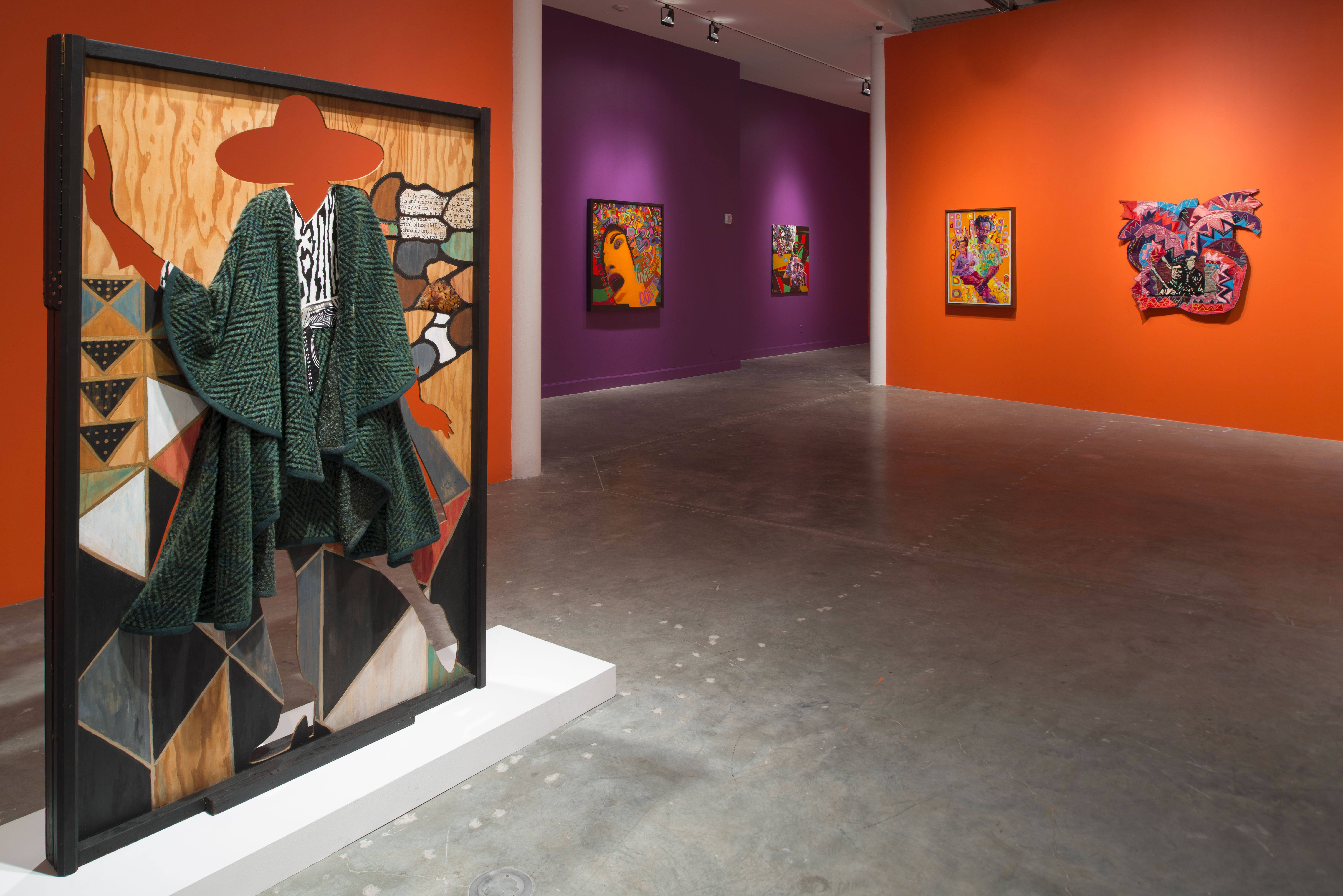