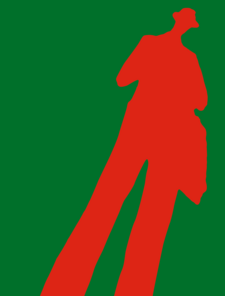 The Collection of Mr. X, the man who lived 500 years Exposition collective

This exhibition is based upon the premise of a parallel universe.
Alberta Pane gallery is pleased to present “ The collection of Mr. X, the man who lived 500 years”, group show curated by Joana P. R. Neves, featuring artworks of Gabriela Albergaria, Kiluanji Kia Henda, Nicolás Robbio, and João Vilhena.
Mr.X wishes to remain anonymous. Taxes? Shady businesses? Humbleness? It will be up to the spectator to speculate. One of his most striking characteristics is his longevity: he was born in 1519 and, mystifyingly, is still alive today. If Vita Sackville-West was Virginia Woolf’s inspiration to build the character of Orlando, it was Mr. X who suggested Orlando’s unnatural life-span. He does not deny or corroborate this story but recalls having been invited several times to the Woolf residency in Richmond.
Mr. X has a very strong relation with Portugal. His skin is golden and his features point to South Asia which is why some people think he comes from Goa, a province of the old Portuguese empire, perhaps the son of an Indian woman and a Portuguese man. His business has always been tied to Portugal and across the ex-colonies. During one of his business trips in the eighteenth century, he started collecting curiosities and then art (mostly paintings and sculptures).
The exhibition celebrates its 500th anniversary. He wrote a letter to the 5 artists whose work he bought most recently, asking them to choose a work for the show. 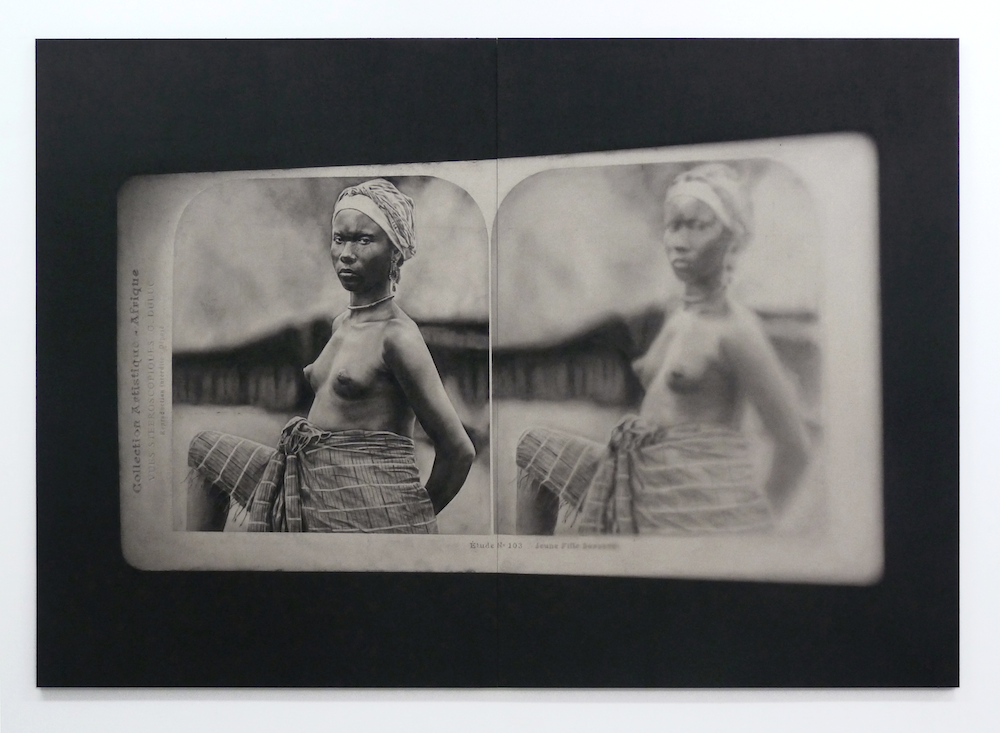