The exhibition is the result of an idea that originated in the exchange between Pasta and the curator Ronaldo Brito, which took place between April and September 2020, in the midst of the Covid-19 global pandemic. The publication registers this exchange, revealing the thought process behind the exhibition. The approximately 20 works in large and small formats bring to light the painter's undertaking and the critic's reflections, a result of the attempt to find a refuge amidst the adverse effects of a political and health crisis.
Over those months, the artist and curator exchanged a series of e-mails, in which Pasta shared photographs of works and accounts about his processes, while Brito responded with formulations, thoughts and poems. In this process, texts, paintings, drawings, references and approximations with works by different authors – from painting to literature – were intersected, a way that the two found to envision a “future in the midst of darkness.” Little by little, they developed the idea of putting together a publication that would record the thought process behind their exchange along with an exhibition that could, according to Pasta, “show the small movements” that take place in his work.
On the canvases, the constructions of the particular and internal movements of painting exist alongside the feeling of time freezing experienced in confinement and represents, for this very reason, an act of resistance and tenacity in painting. This character is uniquely shown, in Brito's words, as “a discreet manifesto against immediacy and opportunism.” For him, the conformation of Pasta's painting produces a kind of topology of colors that interpenetrate. 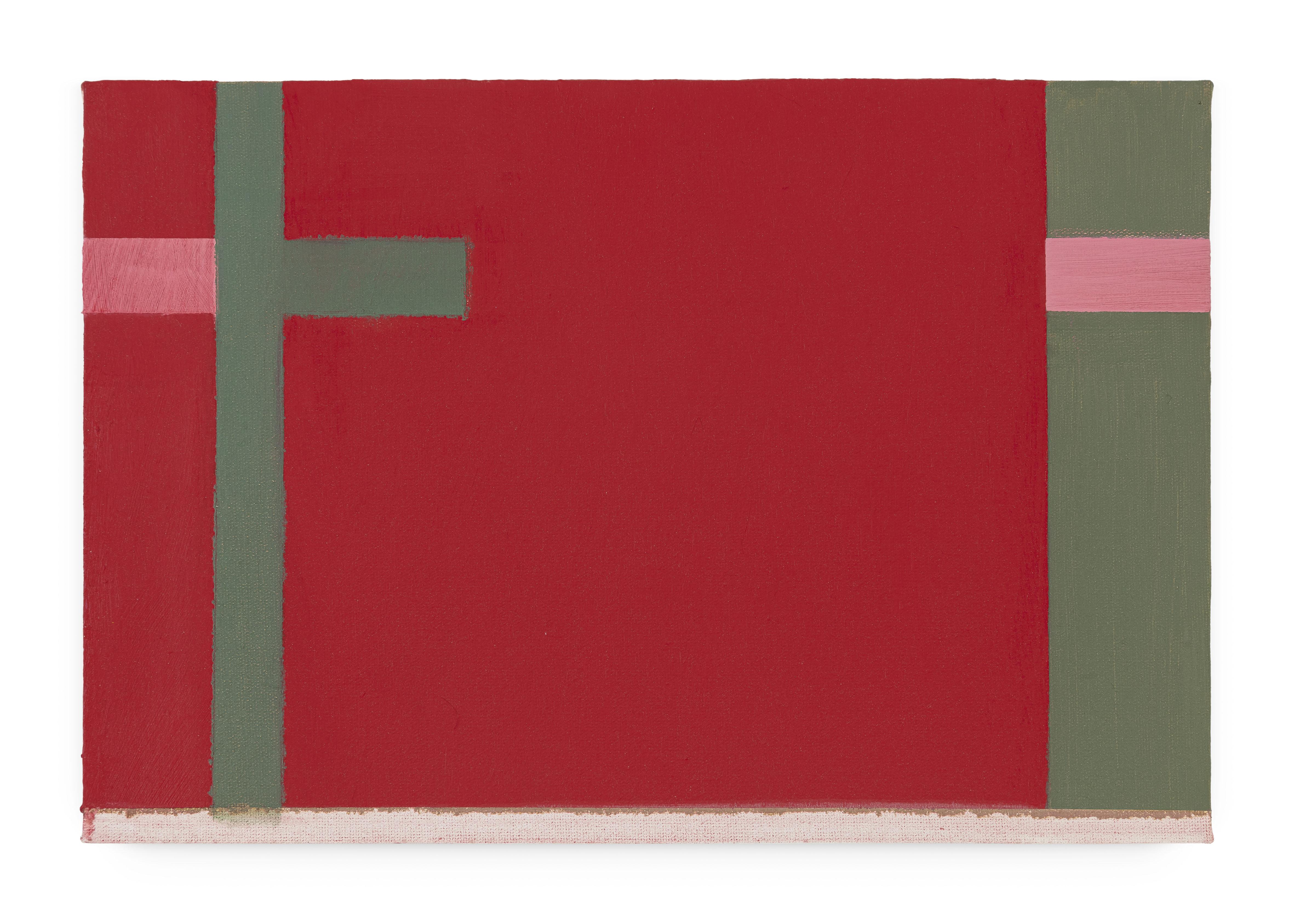