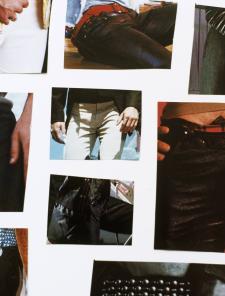 In the 1990s, a new art scene formed in Cologne: new galleries opened, the magazine Texte zur Kunst was founded, and an artist collective ran the alternative exhibition space Friesenwall 120. In an intensive exchange with New York, the Rhineland developed into one of the intellectual centers of the decade. Alexander Schröder followed these developments from Berlin and began to collect the art of his time with a special eye. Today Schröder's donation exemplifies the idiosyncratic and sensual side of the 1990s and 2000s, which were shaped by Conceptual Art. It demonstrates the significance of artist groups and collaborations in changing constellations at the time. The exhibition will present the donation with works from the Museum Ludwig collection.