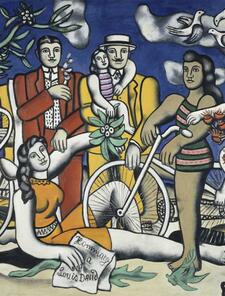 BOZAR and the Centre Pompidou-Metz bring you an exhibition about one of the best-known modern artists, and a passionate observer of a bustling century: Fernand Léger. His painting broke with artistic conventions and sought to transcribe the fragmentation and syncopated rhythm of a fast-moving society. His environment was the urban landscape of cars and machinery. Before becoming a painter, Léger was an architect’s apprentice, and his special connection with architecture would stay with him. He shared the avant-garde poets’ fascination with new forms of visual communication like advertising and typography. He was enthralled by Charlie Chaplin and cinema, and throughout his career, Léger worked with many directors, choreographers and composers, designing scenery and costumes. This remarkable exhibition aims to present every facet of this twentieth-century giant. 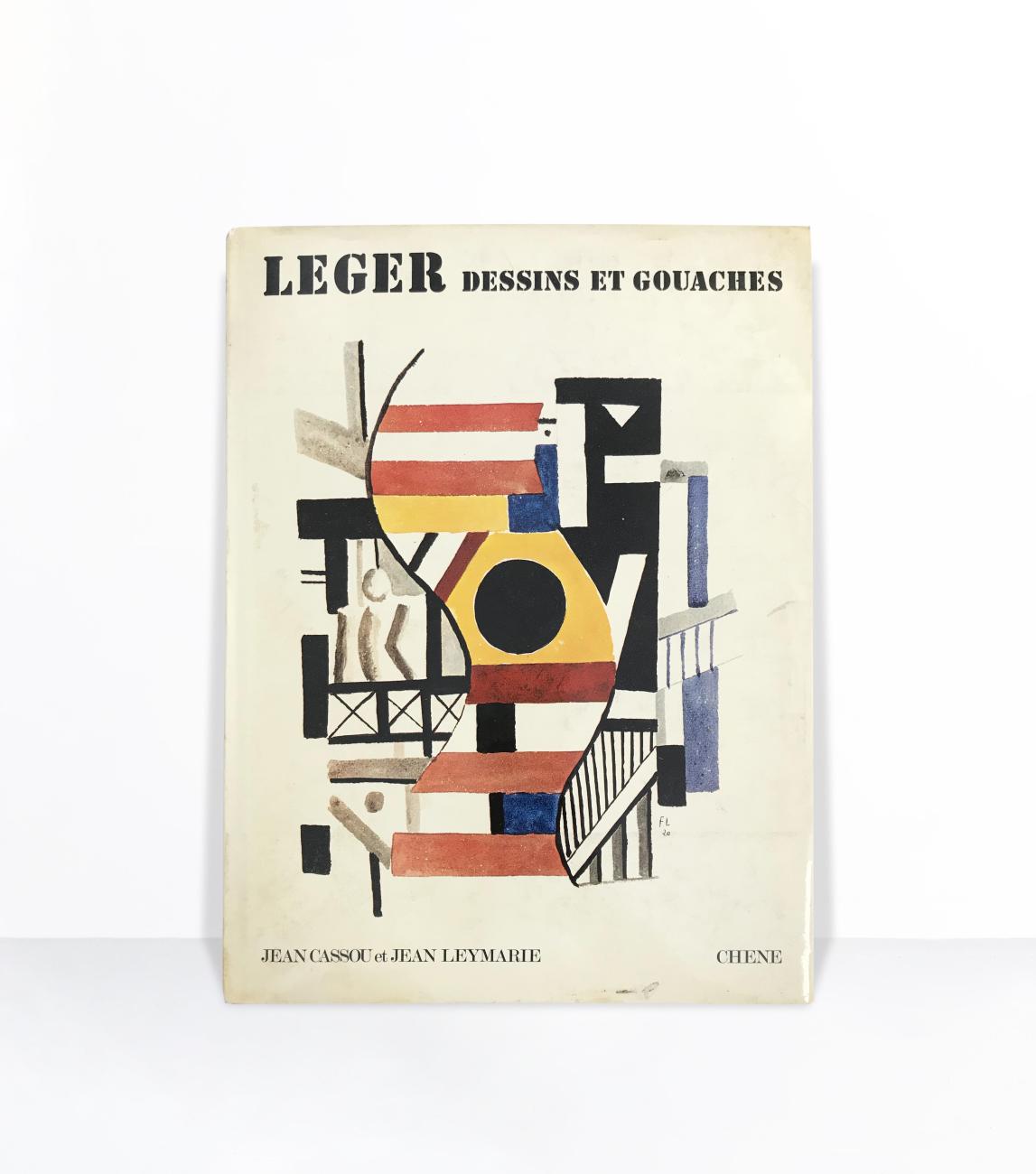