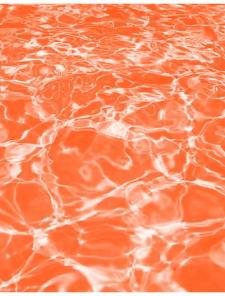 The exhibition Transcorporealities takes as its starting point the concept of the permeability of bodies. Post-humanist and new materialist theories see human and nonhuman bodies as open systems in constant exchange with their environment—beyond dualisms such as nature and culture, human and machine, subject and object, or individuality and community. This idea of transcorporeality can also be applied to the museum: in continuous relational processes, various social, biological, technological, economic, political, and linguistic systems intersect.

Against this backdrop, the exhibition activates an area in the museum that is freely accessible and opens toward the urban space with its transparent façades and glass doors on two sides: the foyer. As a transitional space it forms a kind of membrane—on the one hand to protect the sensitive inner life of the institution from external influences, and on the other hand to open its pores to the environment and thus allow it to breathe. The artworks act directly on the space, create new micro-architectures, incorporate the existing facilities, or trace vein-like paths that run through the collection and further mediums the museum employs to reach its audience.The works are immersive, processual, or performative. Some deliberately resist material tangibility.