Alberta Pane Gallery is pleased to present Island Ark by Marcos Lutyens. This project seeks to remediate the loss of habitability due to sea level rise, which is happening to entire island nations across the world. It proposes elevated island structures to take the place of atolls and islands as they become lost under the waves.
The envisioned structures are decommissioned oilrig platforms, as a ‘swords to ploughshares’ gesture, in which the very structures that have contributed to sea level rise are used to counter those effects.
At the Alberta Pane Gallery, Marcos Lutyens sketches out possibilities of how this I.U.Z. would be configured. He envisions a fresh start in which a nation state community finds a means of relief from its sunken lands and splits its time on the platform between practices of consciousness, reconnection to the senses, creative social interactions and stewardship of the environment, with the goal of creating a harmonious relationship to self, community and surroundings.
The Island Ark exhibition includes video, ceramic works, drawings, an audio induction, inductive portals and a maquette that could be used as a kit to help island nations decide which activities to include in their own platform. While visitors to the gallery are invited to imagine their own utopian scenarios, the platform could just as much be a metaphor of a new approach to living, as an actual physical intervention in the South Pacific. 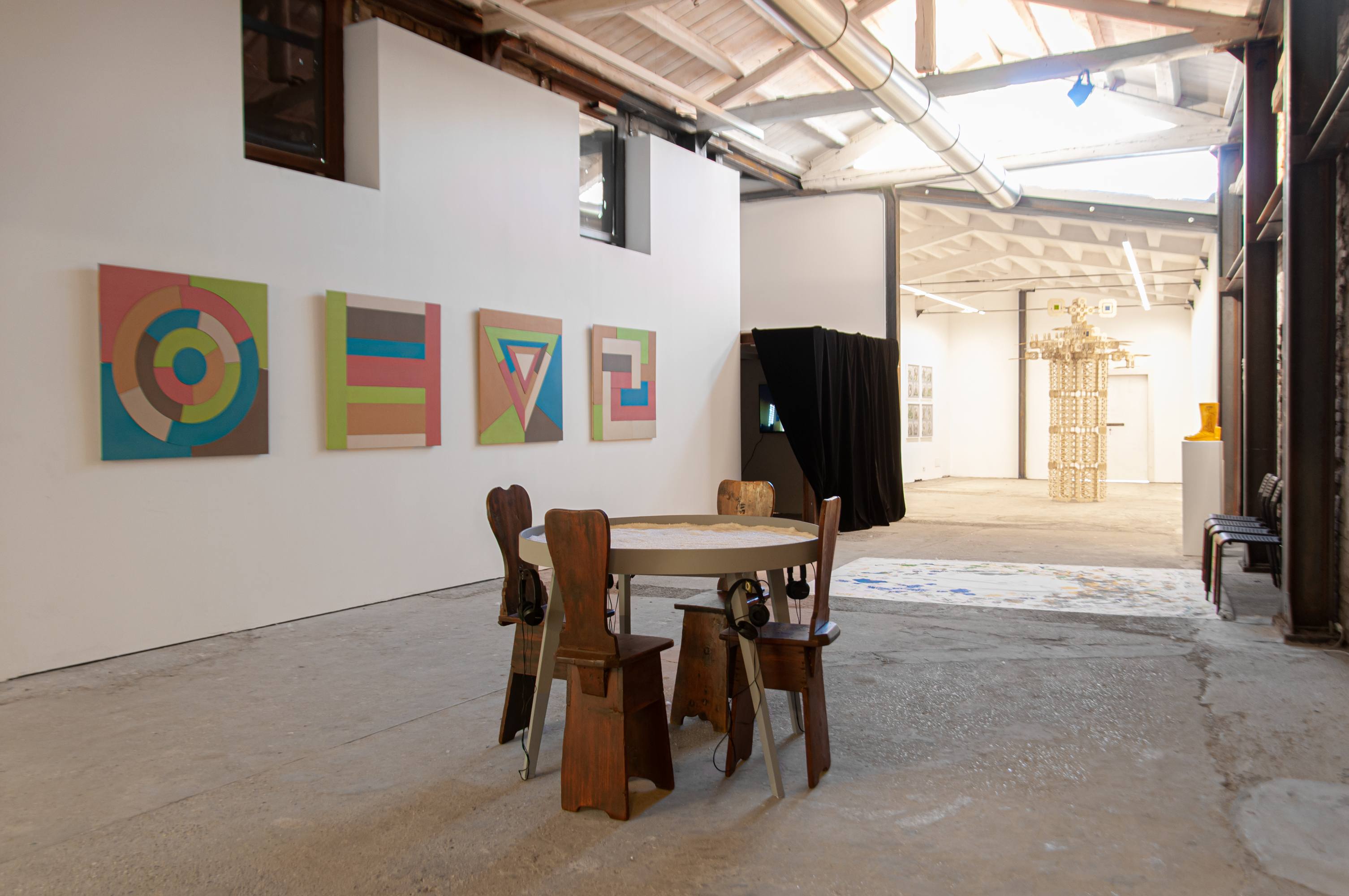 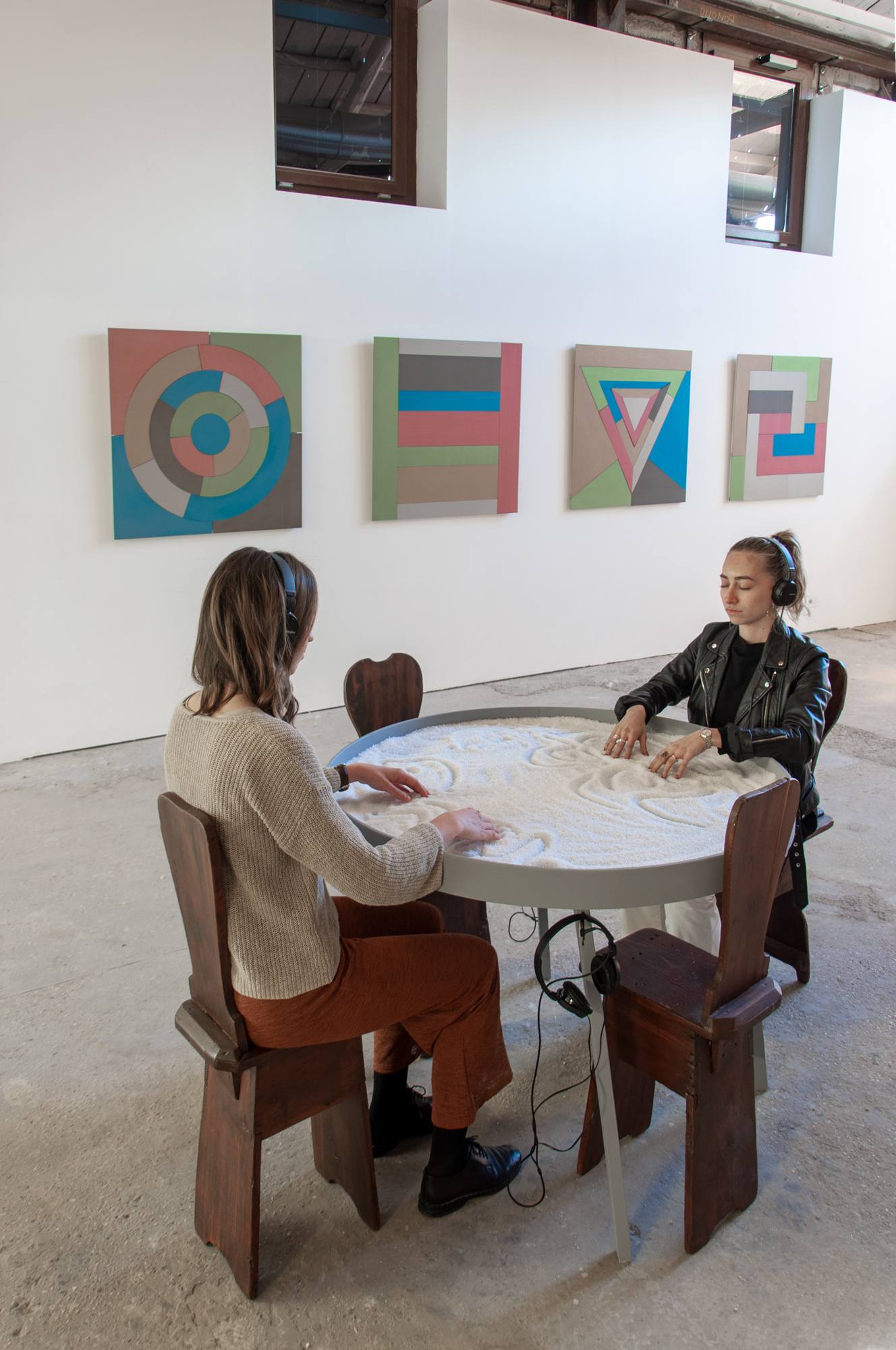 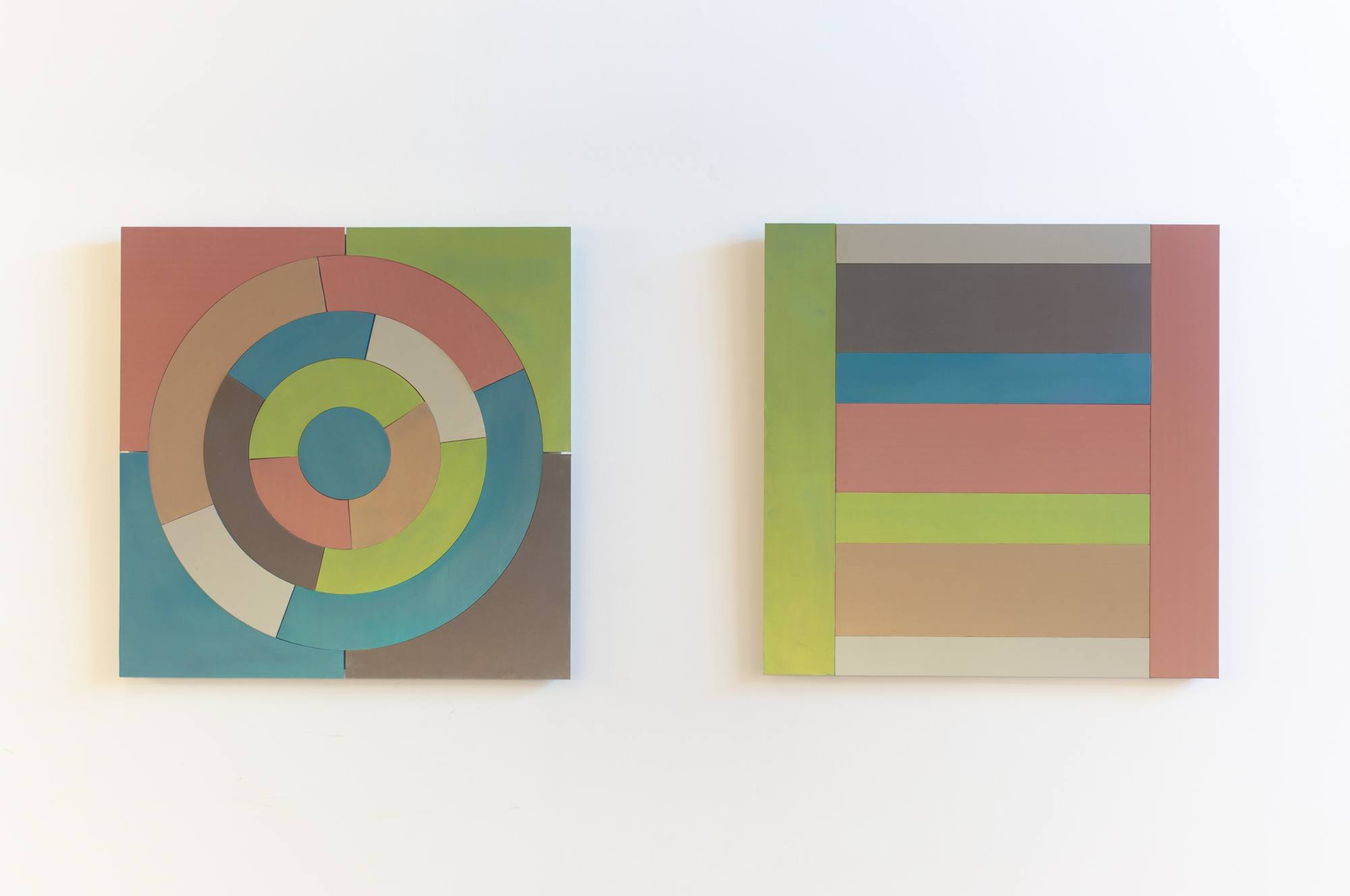 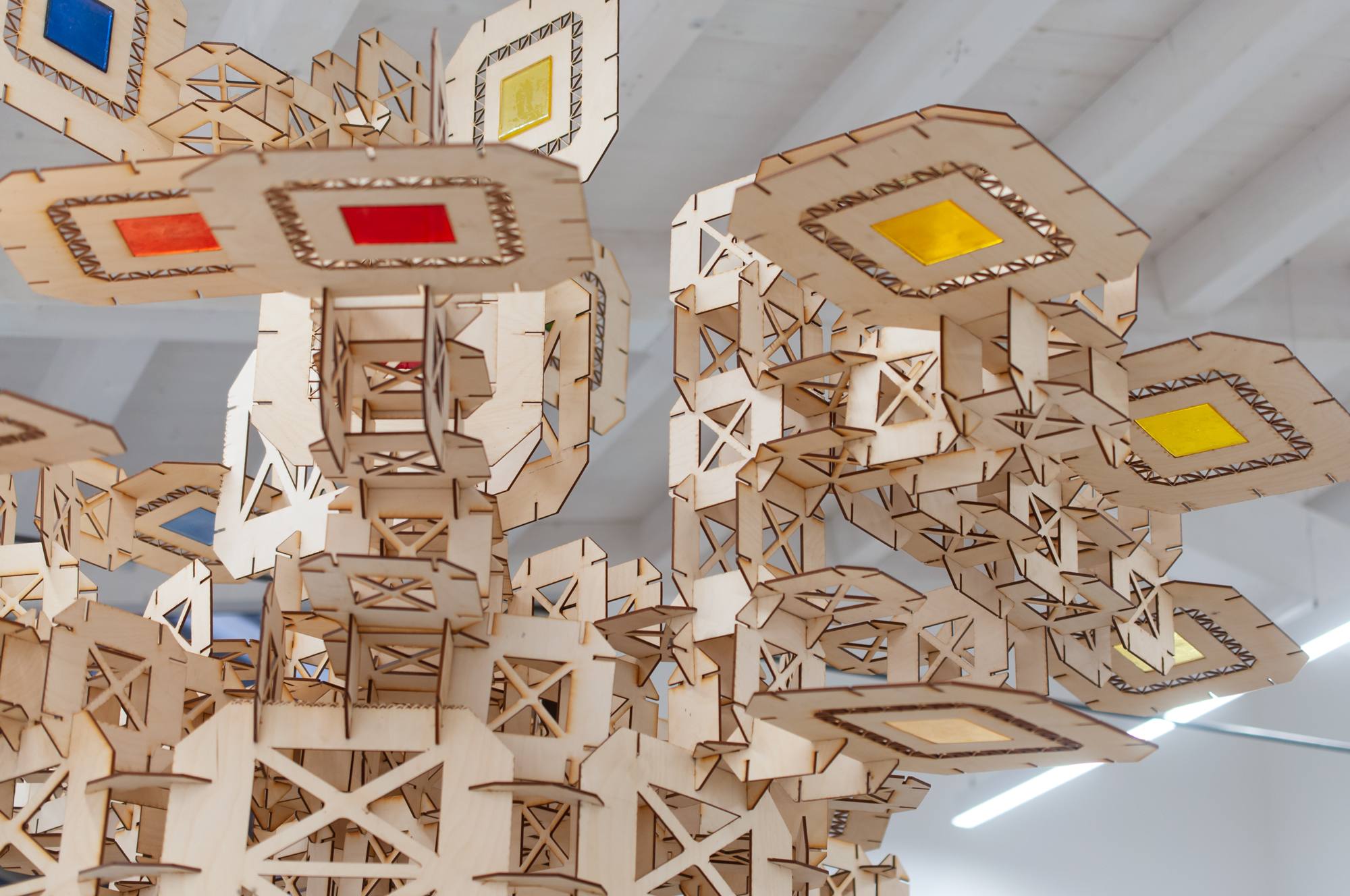 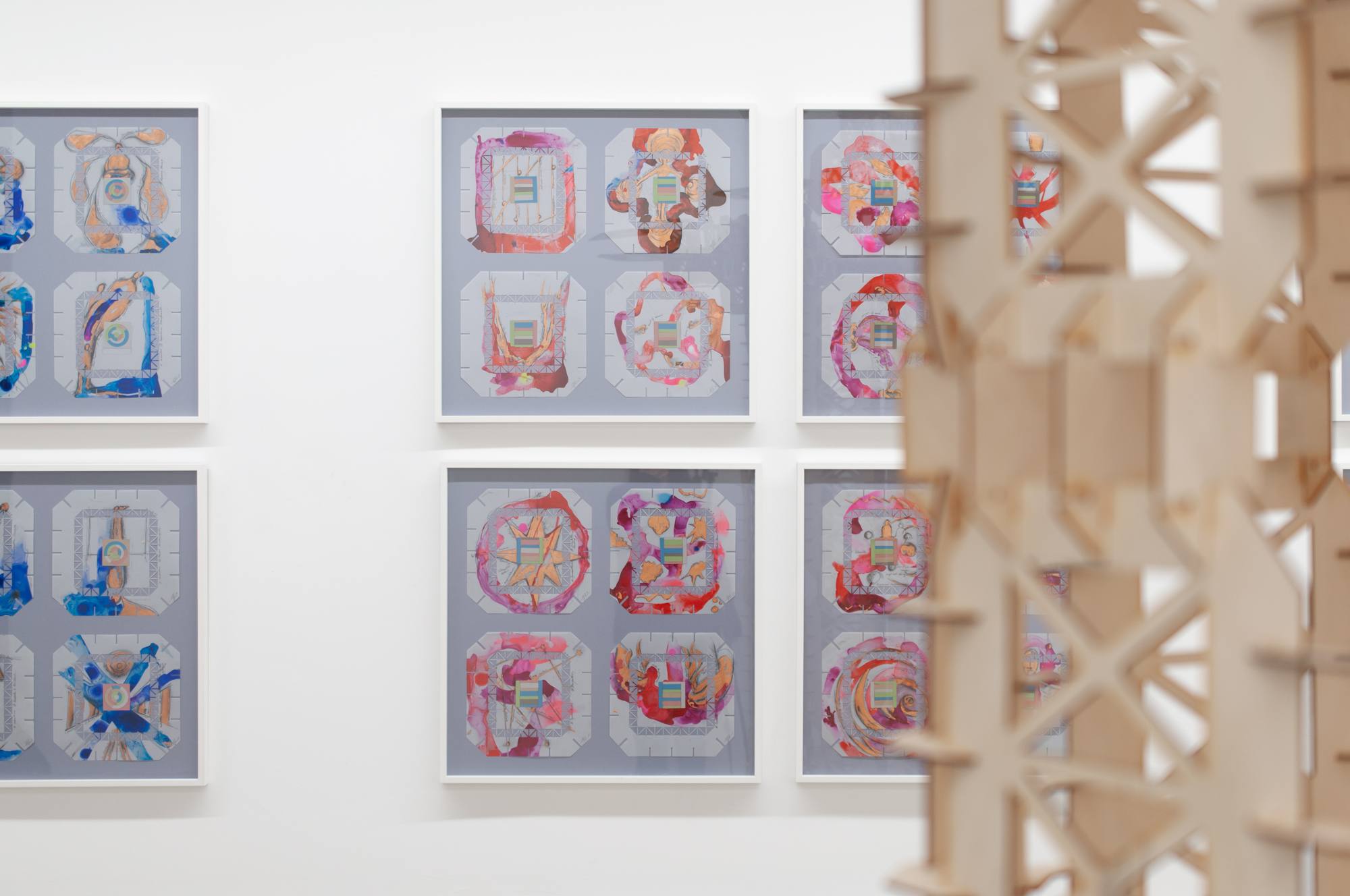 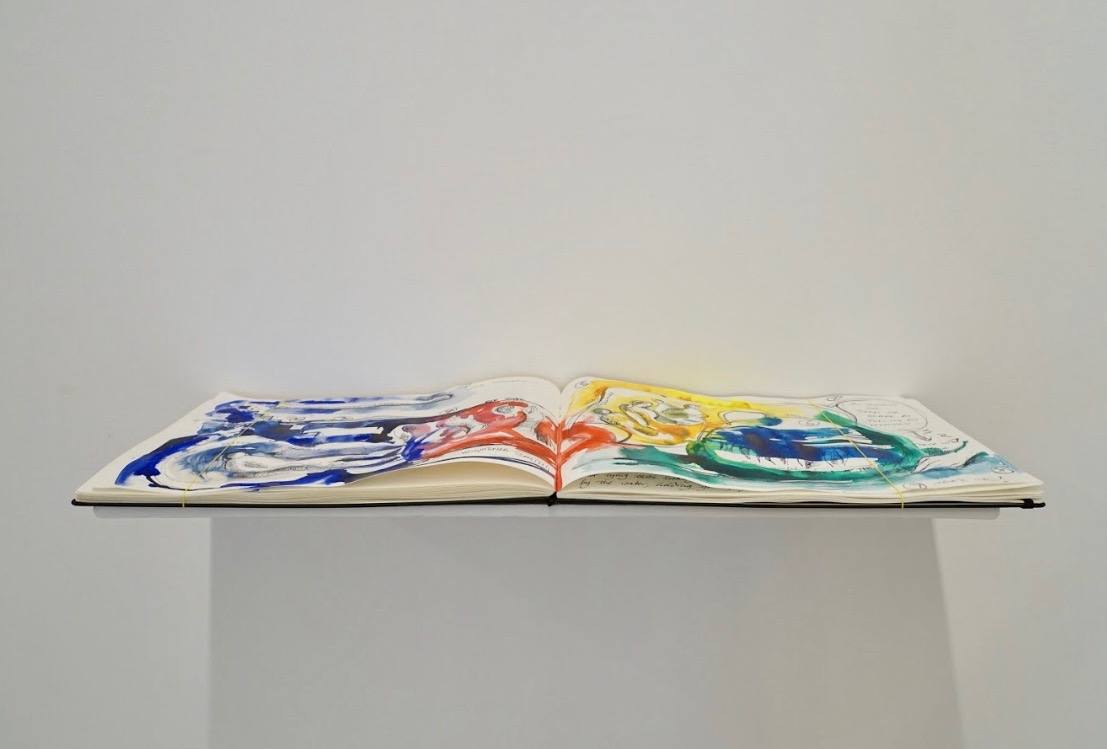 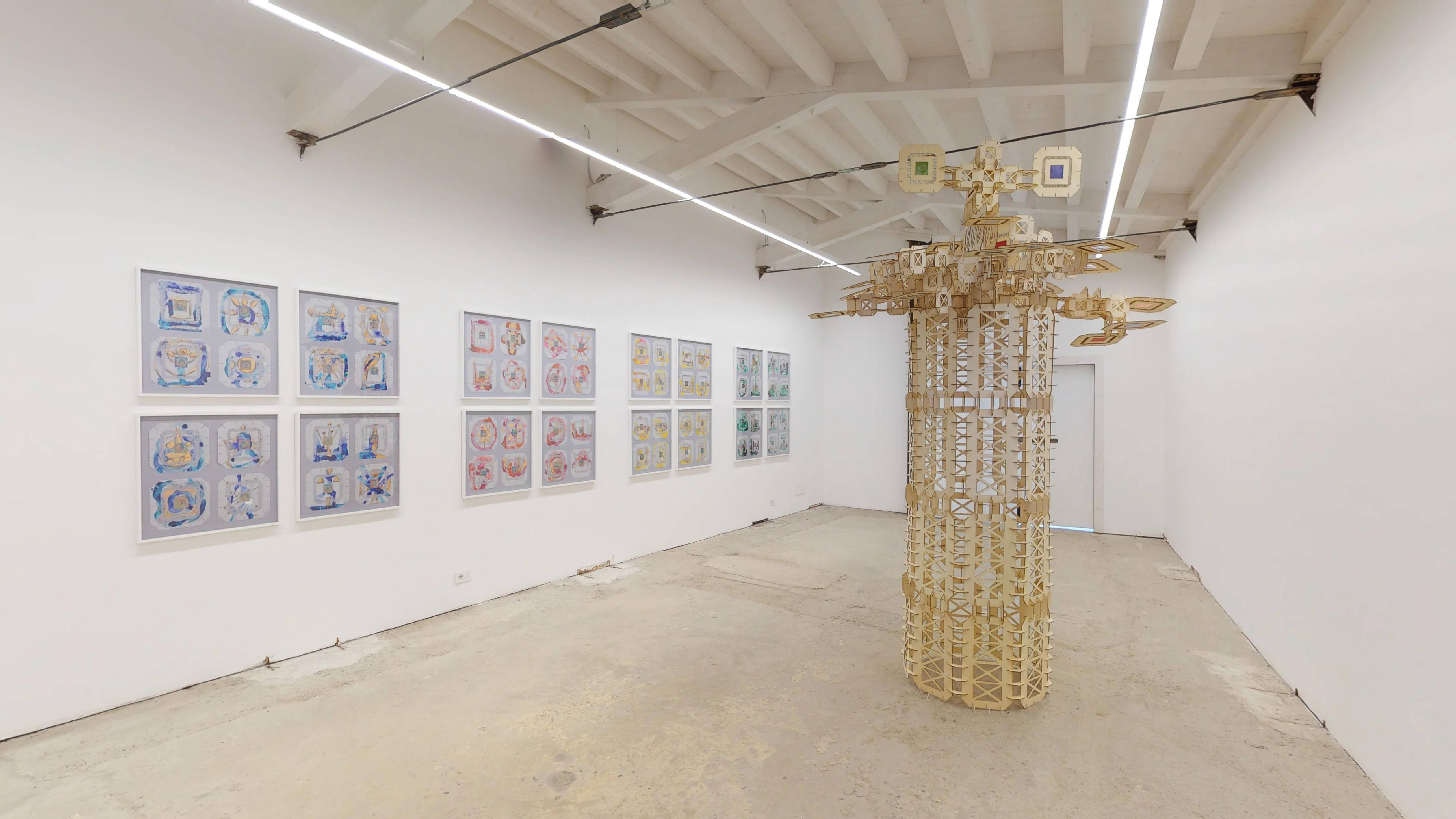 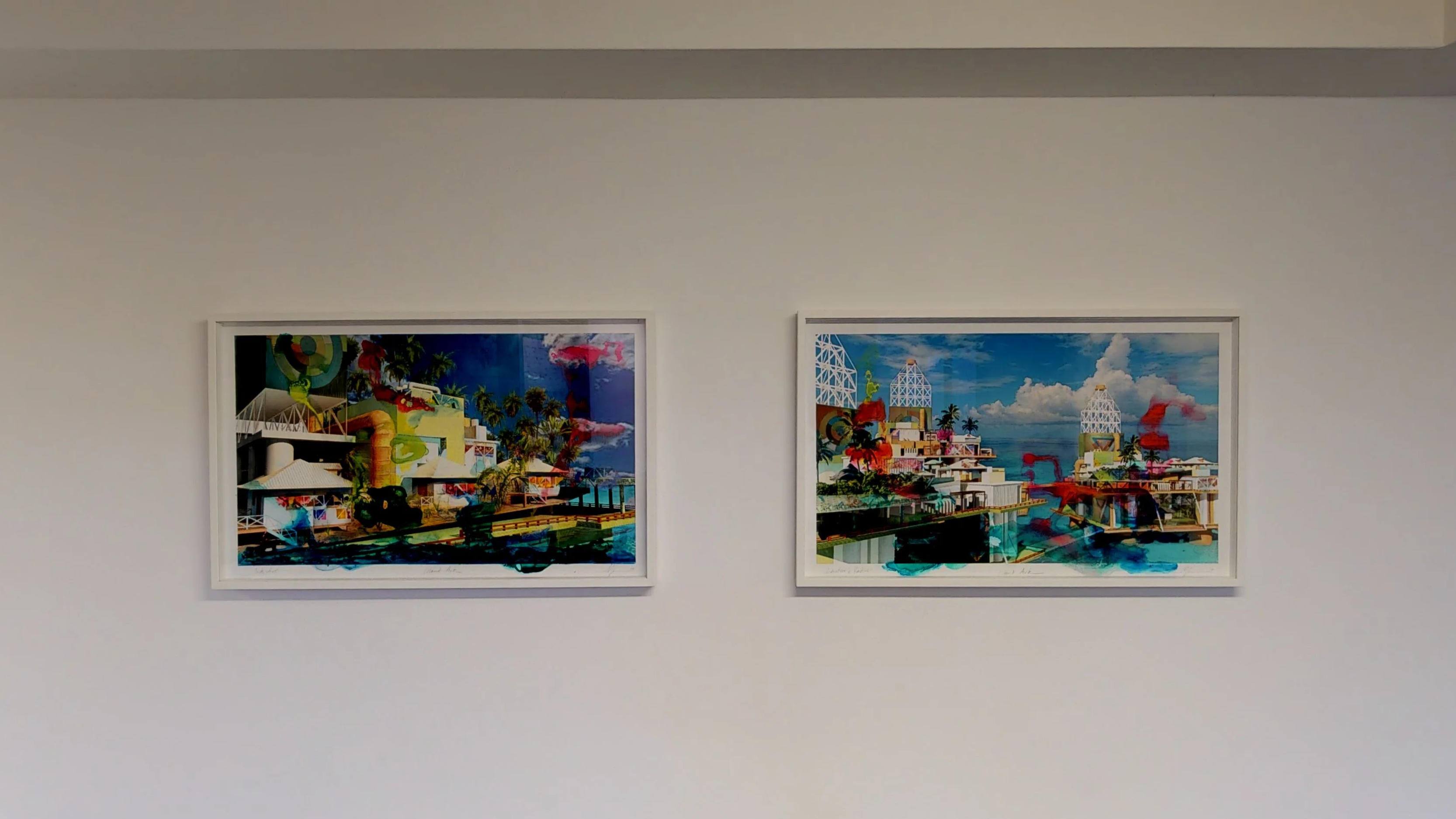 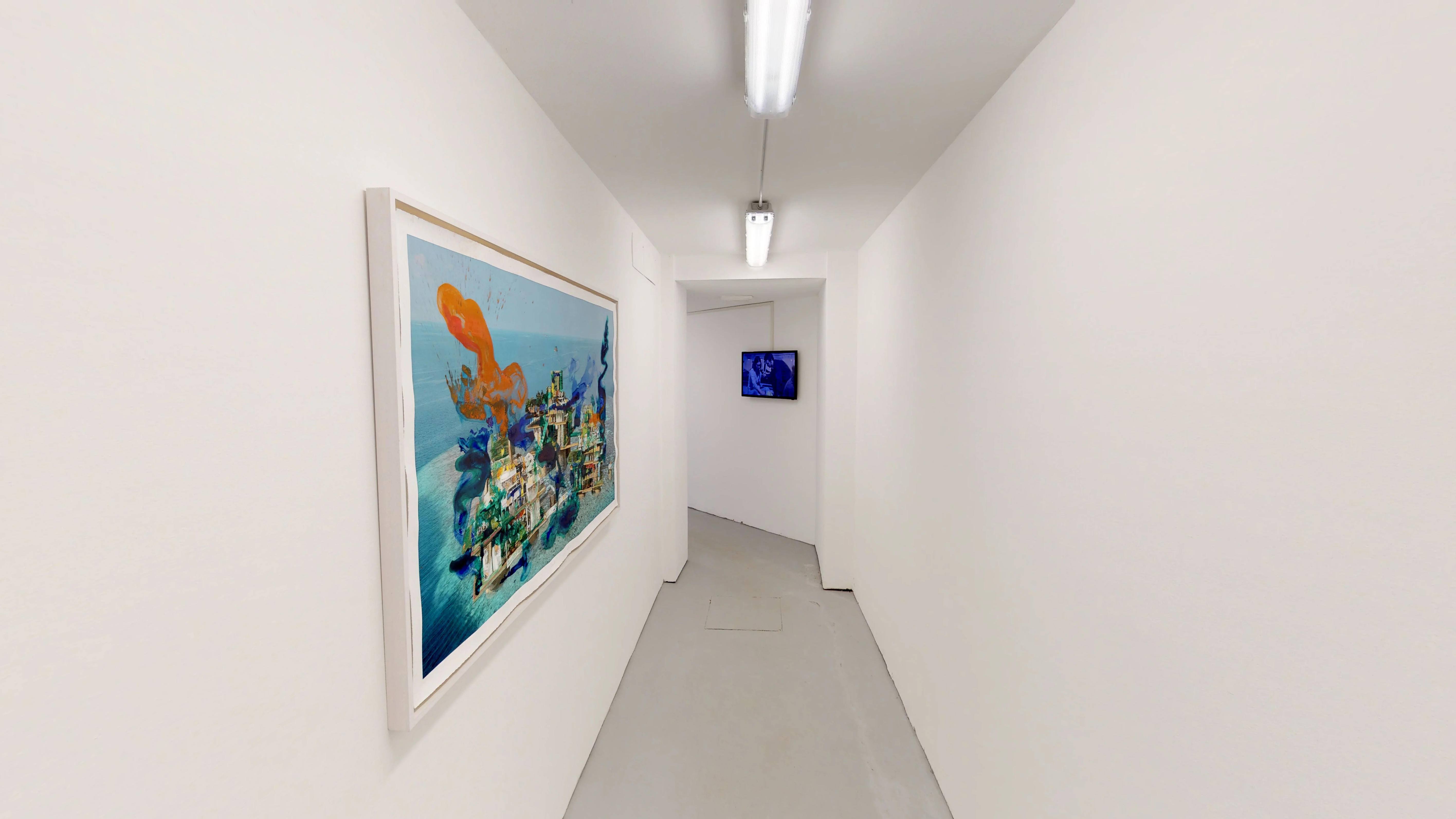