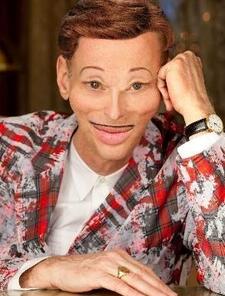 It has been more than 50 years since John Waters (American, b. 1946) filmed his first short, Hag in a Black Leather Jacket. The set was the roof of his parents’ Baltimore home, and the action, shot on stock stolen by a friend, involved an interracial marriage. Over the following decades, Waters’ reputation as an uncompromising cultural force has grown not only in the cinematic field, but also through his visual artwork, writing, and performances. This major retrospective organized by the BMA examines the artist’s influential career through more than 160 photographs, sculpture, soundworks, and video he has made since the early 1990s. These works deploy Waters’ renegade humor to reveal the ways that mass media and celebrity embody cultural attitudes, moral codes, and shared tragedy.