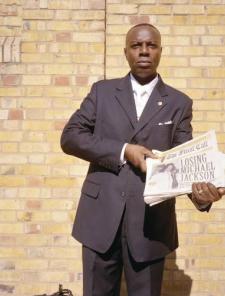 For more than thirty years, Liz Johnson Artur has been creating a photographic representation of people of African descent across the globe. The Russian-Ghanaian artist’s intimate pictures capture the everyday beauty and distinctiveness of individuals and communities that she has encountered on the streets, in restaurants and clubs, or at public gatherings. Johnson Artur’s first solo museum exhibition will present an installation of photographs, sketchbooks, and films drawn from the London-based photographer’s vast “Black Balloon Archive,” which she began during a trip to Brooklyn in 1986. 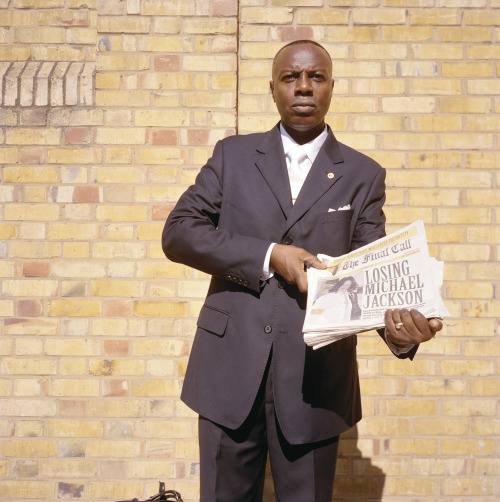