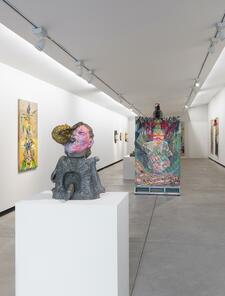 The show, curated by Icelander Gunnar B. Kvaran, gathers 19 unseen paintings and sculptures, delivering a retrospective insight on the artist’s creation, as well as his different expressions throughout time. Thiago Martins de Melo’s trajectory reveals a project of multiple experiments on the act of storytelling and its possibilities, as it broadens pictorial techniques. These traces of the work can be seen in the exhibit combining stop-motion animation and sculpture pieces to the traditional support. The development of a plot in every piece expands and moves the technique, developing the artist’s intuitive process through references and signs.

The curatorial strategy of Ouroboros sucuri is divided in two parts, where the first centers the serpent’s symbology. Its appearances in cultural and religious narratives throughout history is evoked in different ways in Martins de Melo’s work, such as the work that entitles the exhibition. The image representing the Ouroboros is a serpent that bites its own tale, composing a rounded shape. This remote concept was observed for the first time in Ancient Egypt and implies ideas such as the eternal return, evolution, and reconstruction. In Martins de Melo’s work the sign is revisited as a frame and a protagonist of the scenes - the serpent is as much the narrator as it is narrated, and it’s also a predecessor of the plot. The second part of the exhibition presents a “constellation of new works”, that according to Kvaran, reflect recent themes and formal solutions in Martins de Melo’s production. In this section, the poetic composition navigates through occultism and spiritualism, Indigenous and Afro-Brazilians cultural elements, as well as current politics subjects and others, all based on Postcolonial theories. To the curator, these works 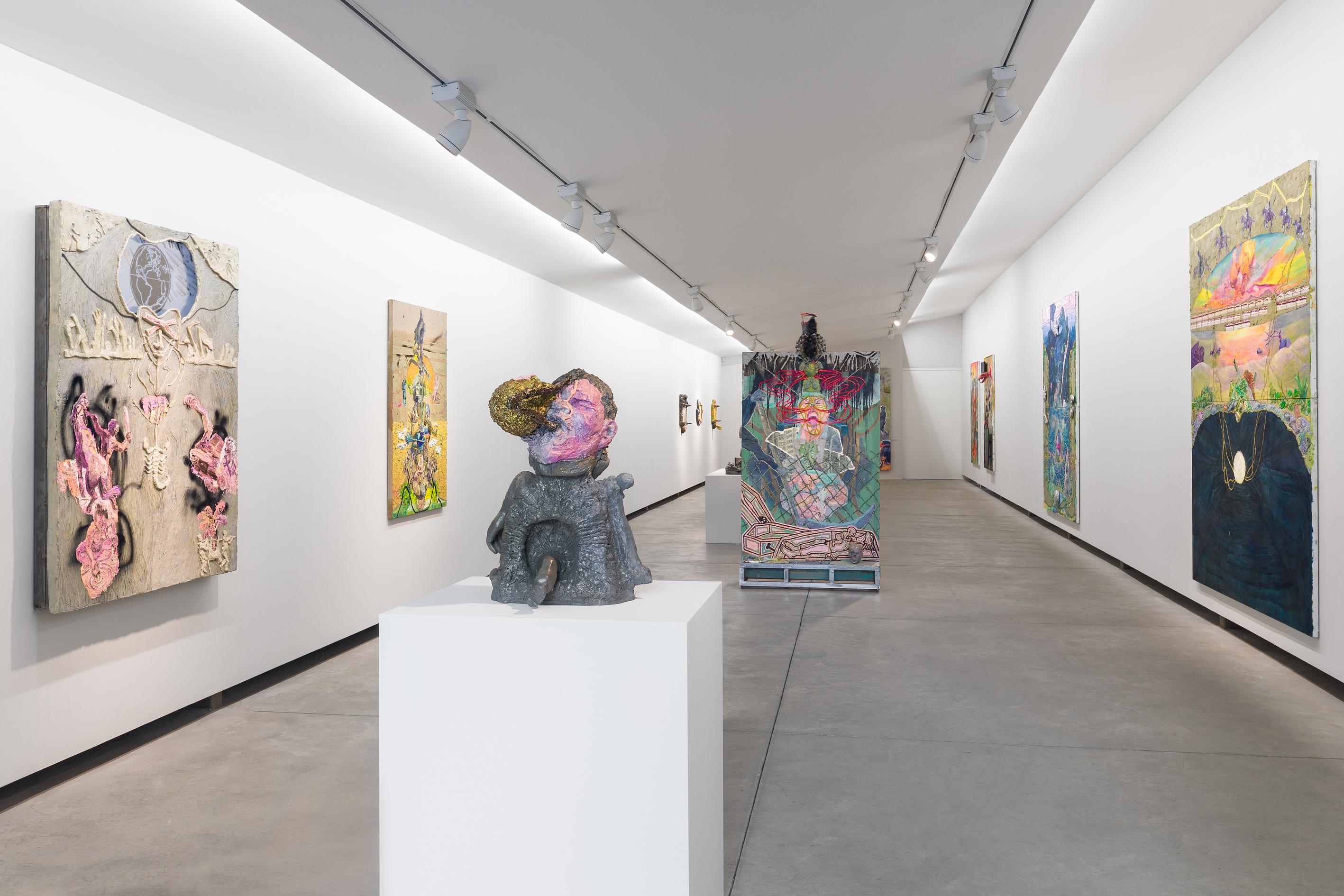 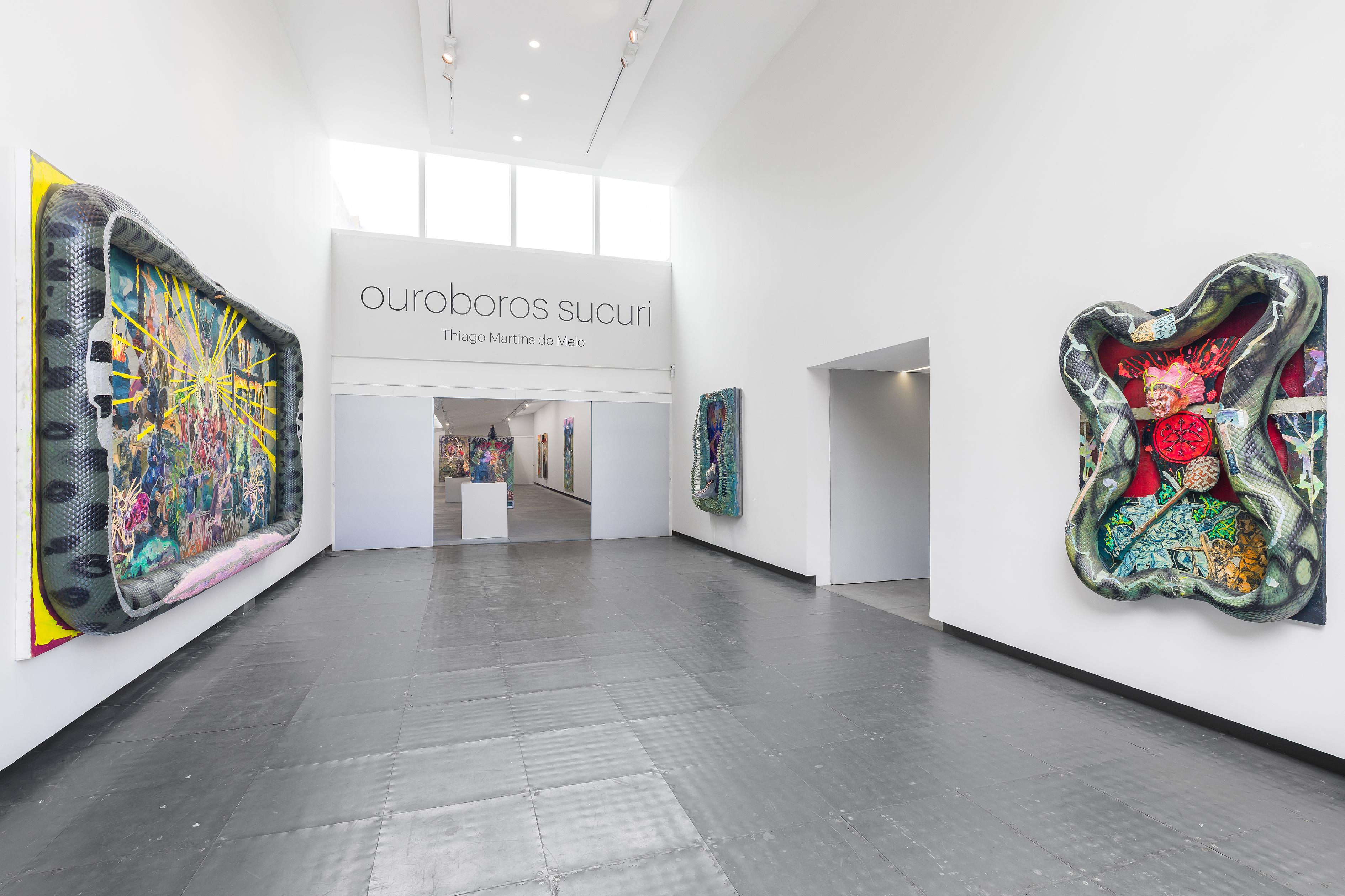