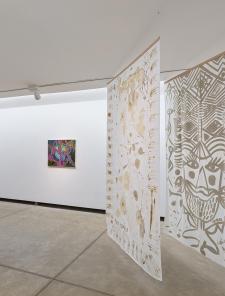 The exhibition Presentation : Ruku, the first solo show by Makuxi indigenous artist and curator Jaider Esbell brings together around 60 works, including paintings, objects and drawings, which highlight the artist's diverse production.

Starting from the notion of artivism—a conceptual neologism that covers both the field of art and the social sciences––Esbell combines paintings, writings, drawings, installations and performances to weave intersectional discussions between cosmologies, original mythic narratives, spirituality, critiques of hegemonic culture and socio-environmental concerns. His more recent research has also delved into txaísmo––a way to weave relationships of affective affinity in the intercultural contemporary art circuit led by indigenous protagonism.

Since 2013, when he organized I Encontro de Todos os Povos (1st Meeting of All Peoples), Esbell played a central role in the movement for the consolidation of Contemporary Indigenous Art in the Brazilian context, acting in a multiple and interdisciplinary way and uniting the role of the artist, curator, writer, educator, activist, and cultural promoter and catalyst.

For the exhibition at Anexo Millan, the artist showcases a set of works, produced between 2019 and 2021, that focuses on his visions around the chief-tree known as Jenipapo or Ruku, a “fruit-technology and one of my grandmothers,” in Esbell's words, from which is produced natural paint used by countless indigenous peoples for body painting and ritual ceremonies. 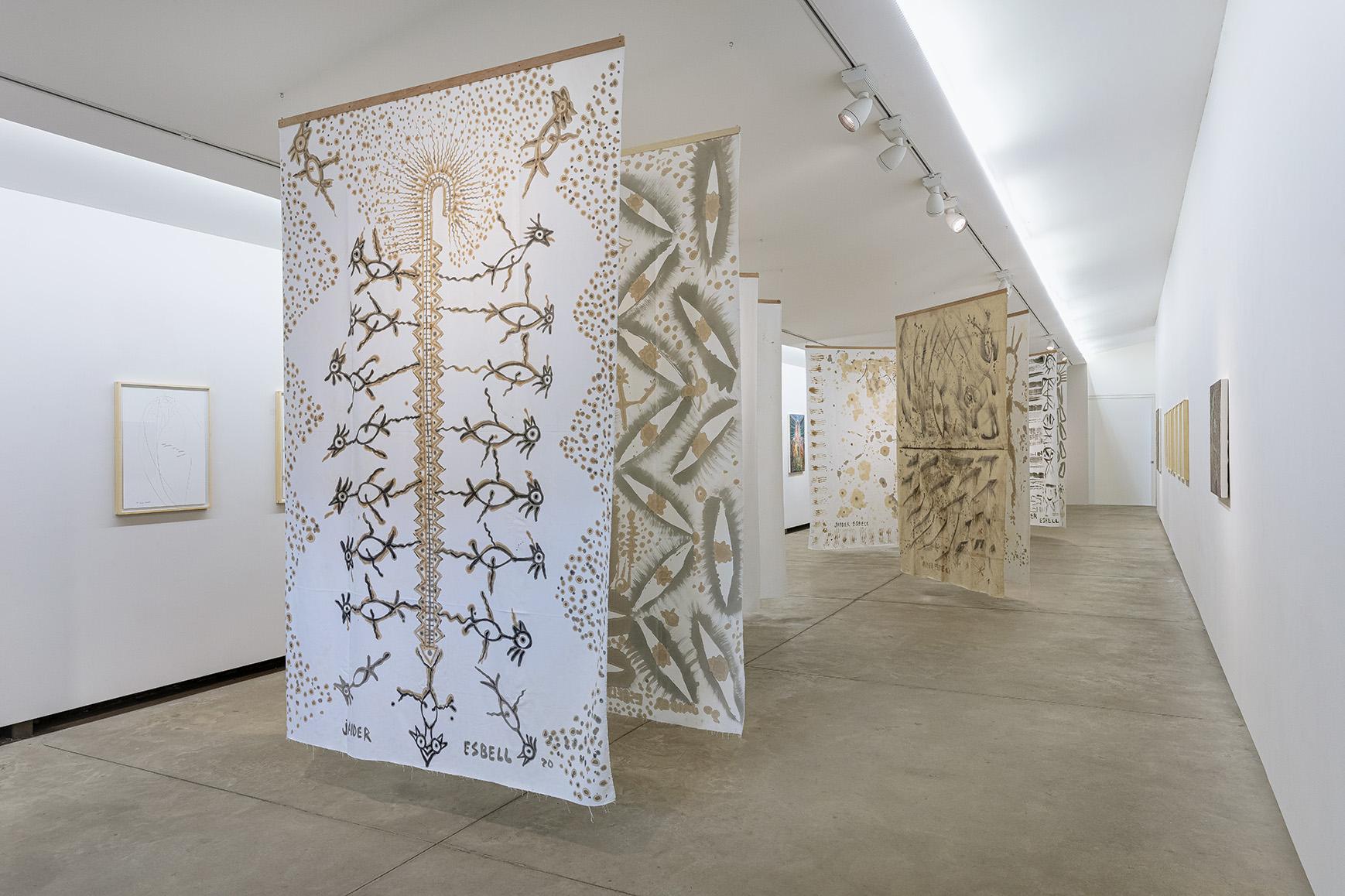