Born in New York, raised in England & Mexico, Alec Von Bargen is an active international visual artist. He most recently exhibited at the 54th & 56th Venice Biennale, the Victoria & Albert Museum, London, the OCT Museum in Shanghai, China & Les Rencontres D’Arles Festival, France, amongst others. His work has won numerous awards including the IPA’s in LA & the PX3’s in Paris. The English name of this exhibition, “Solo”, comes from the name of Alec’s new project “So.lil.o.quy”, inspired by communications with the director of Swatch Art Peace Hotel during his stay. According to the director, the aesthetics & humanity driven undertone of Alec’s work made him a perfect match for a collaboration with MSF (Médecins Sans Frontières). 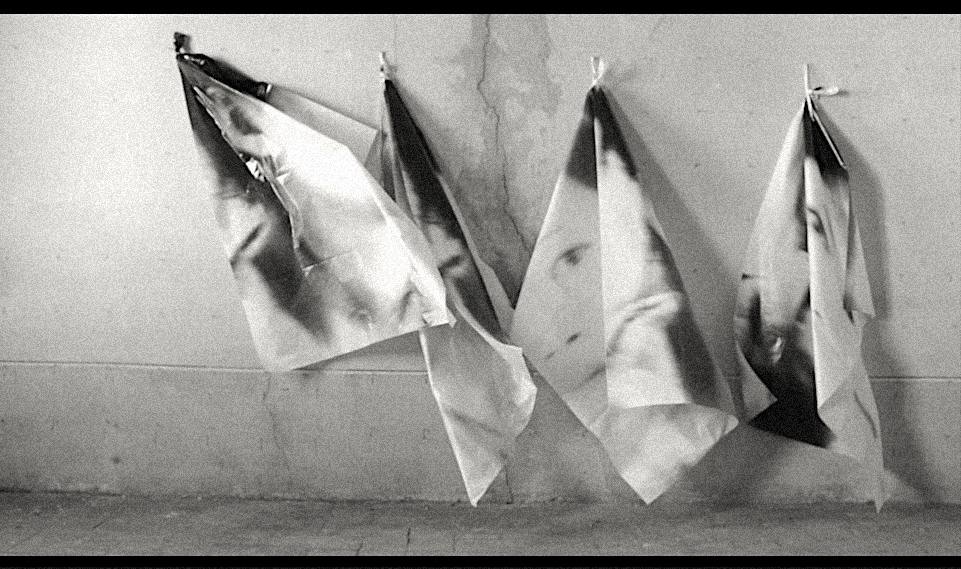 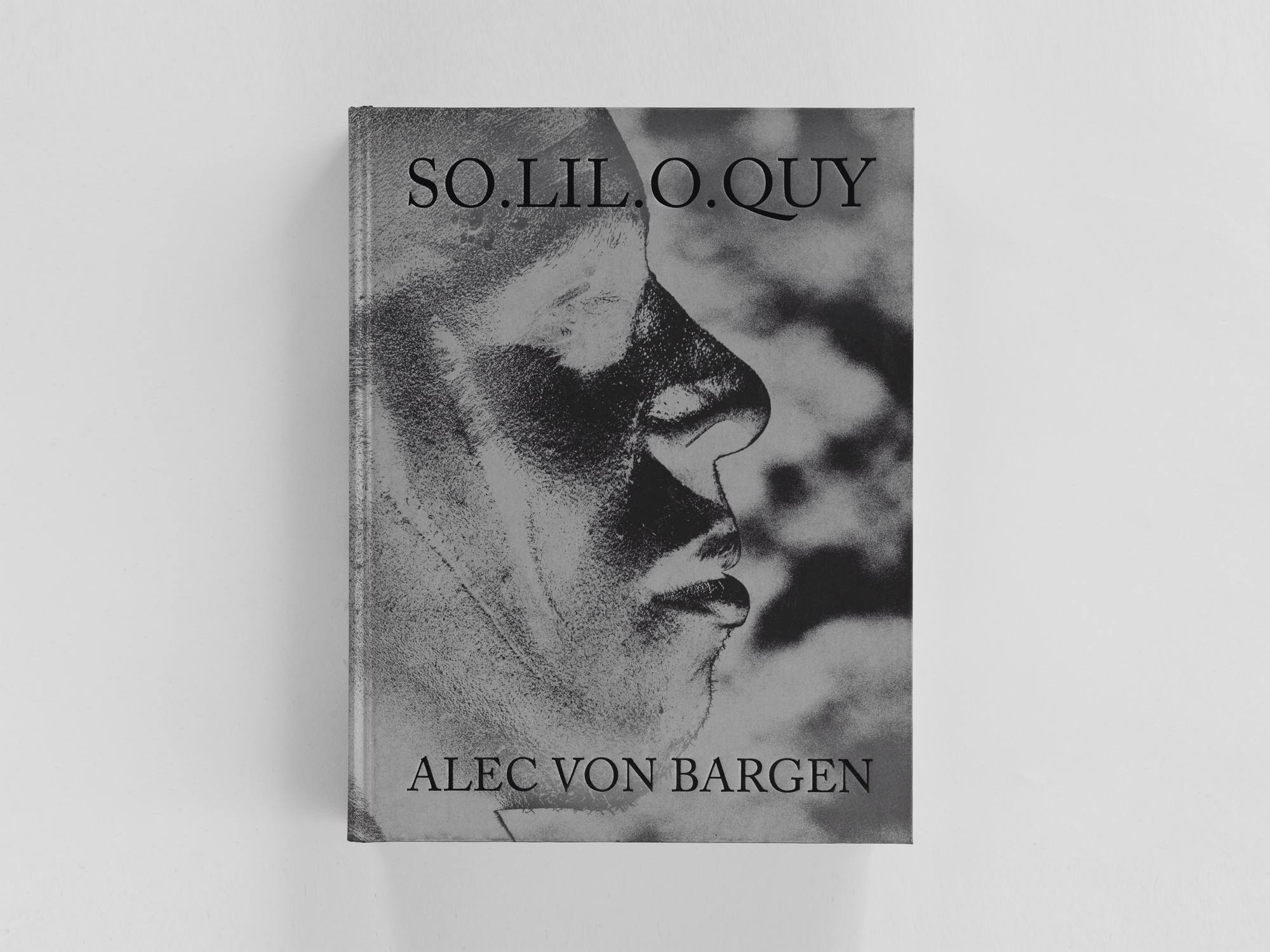 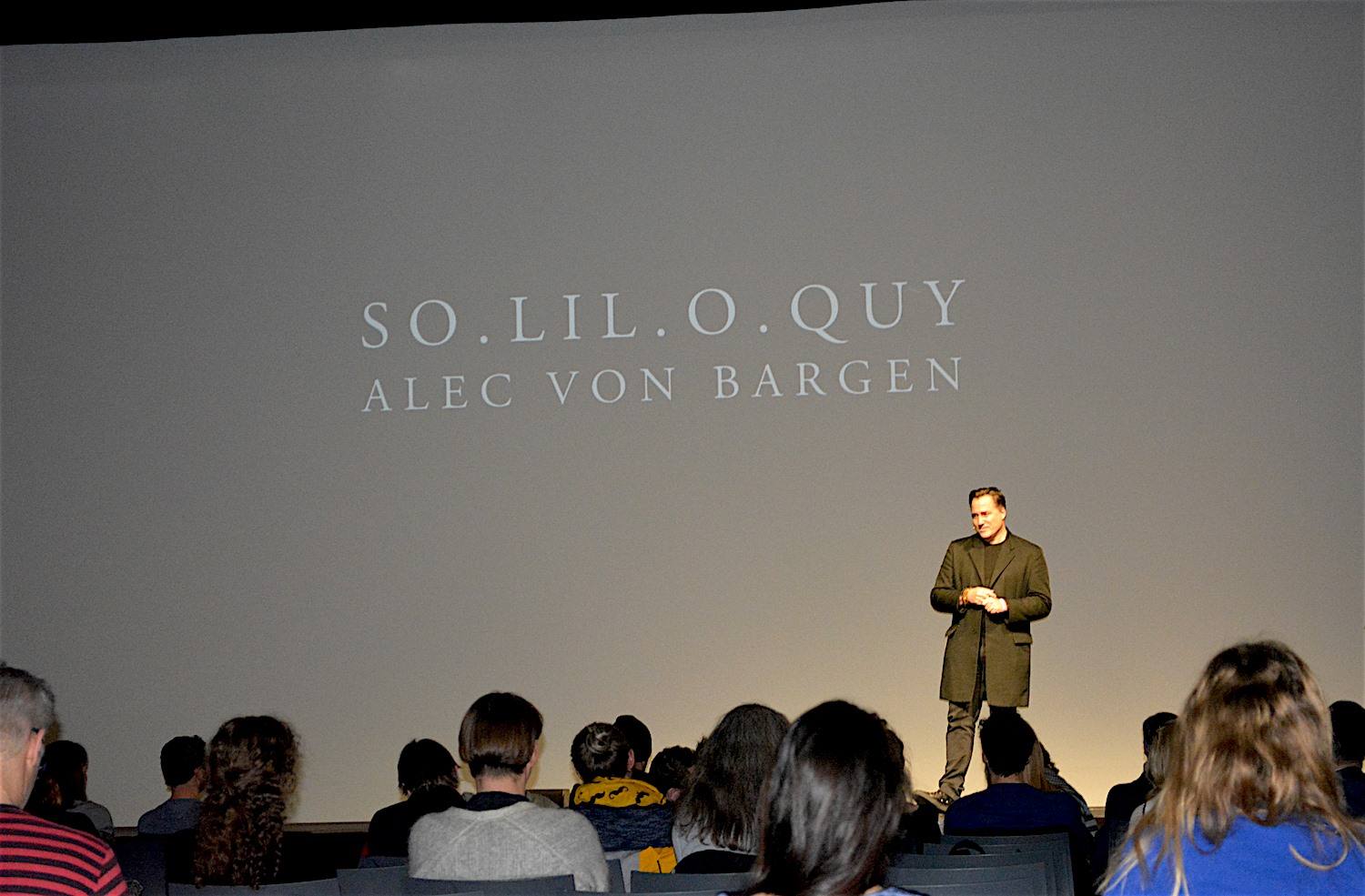 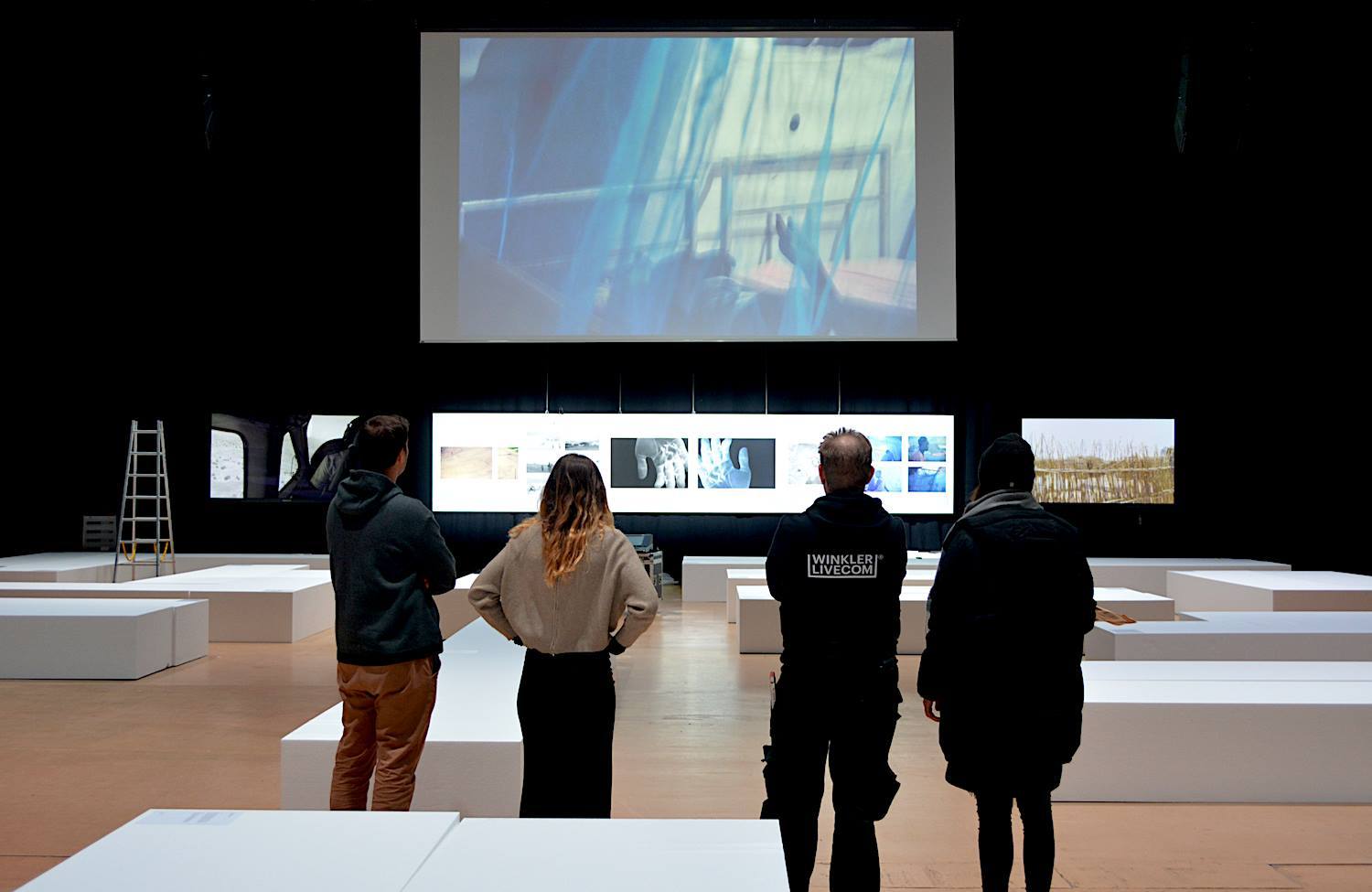