The Subtle Act of Forgetting and Being Forgotten Alec Von Bargen

Artist Alec Von Bargen's most recent photographic installation, a series of 30 large format diptychs and 102 window coverings, is dedicated to a dramatically topical theme: a cycle of effigy images of homeless people that the artist has photographed around the world, confirming his dual vocation, as a nomad and as a scrupulous observer of social phenomena.

Going outside the statutory confines of the museum, it will be possible to visit the installation of American artist Alec Von Bargen 24 hours a day. “All of the protagonists - suggests Von Bargen - have in common the fact that they become invisible to society and are gradually forgotten... at times even by themselves. The exhibition is also a study of color and negative space. Space in which the characters, even if only for a brief moment, have a platform from which to tell their story ”. 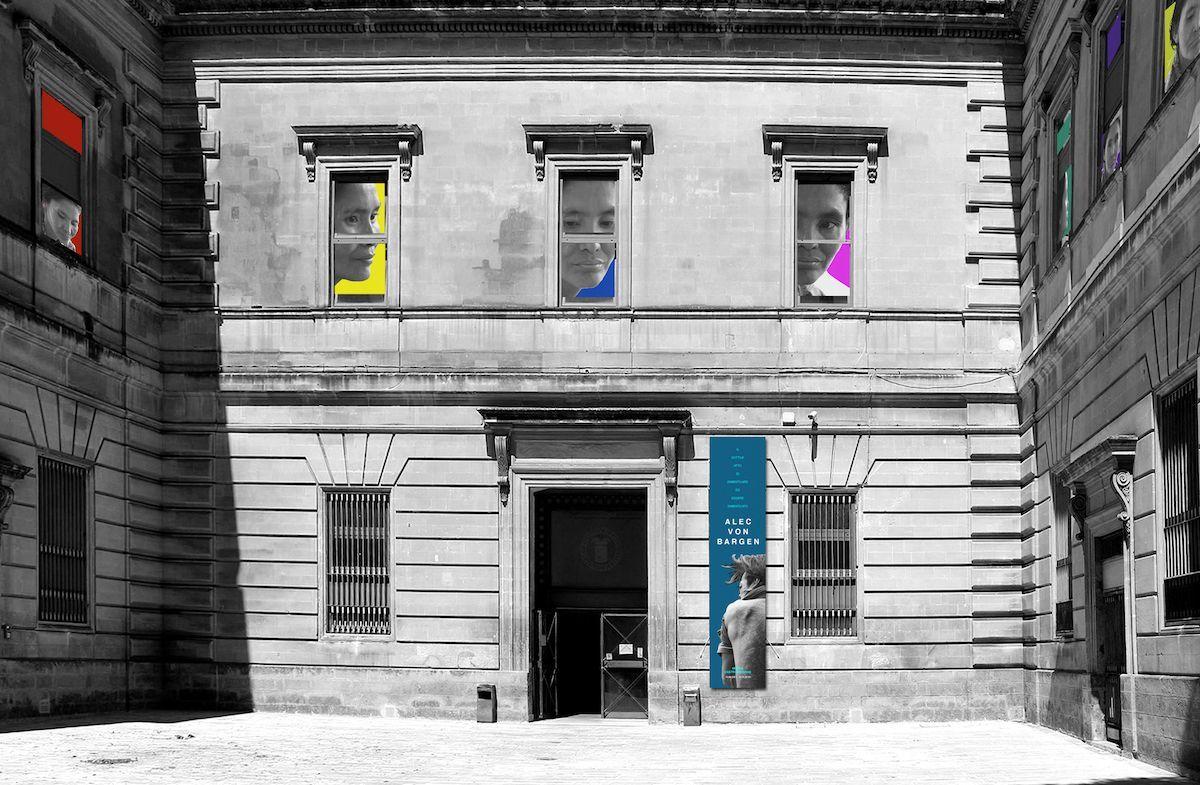 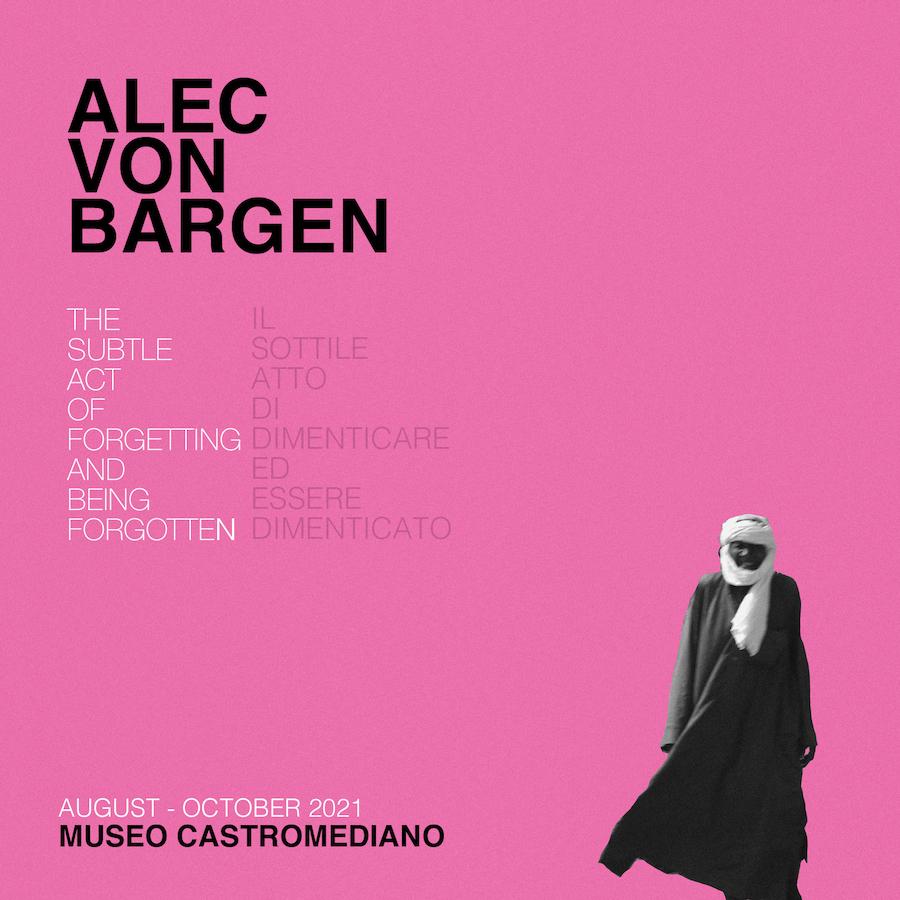 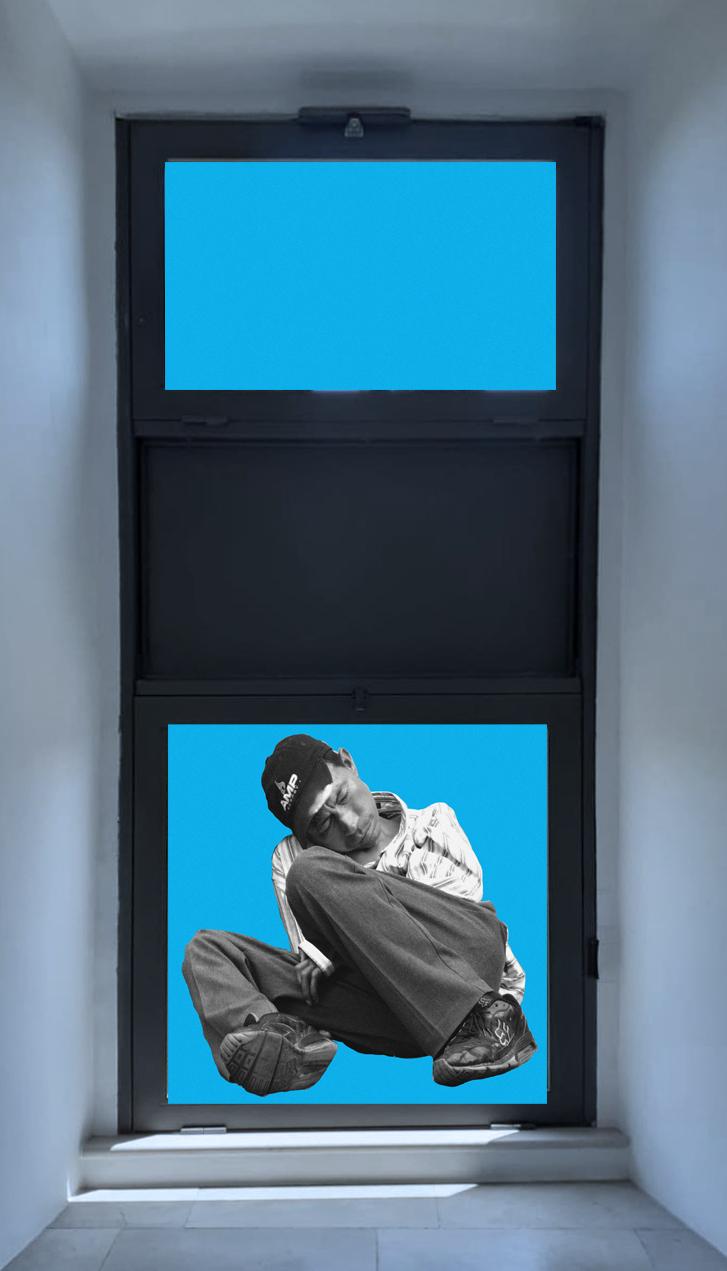 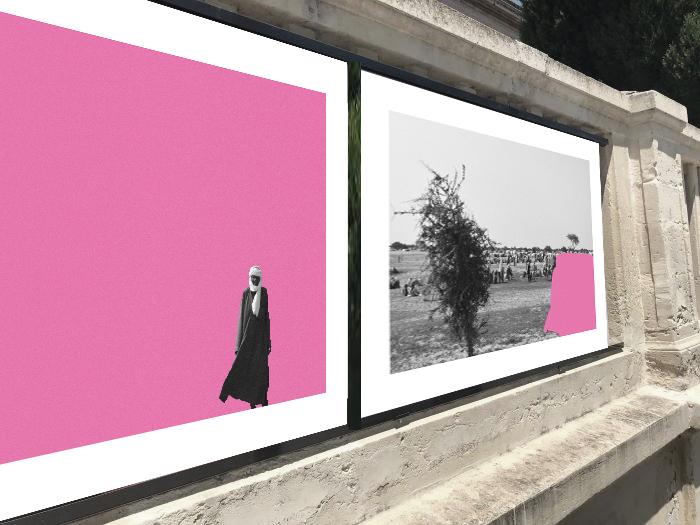 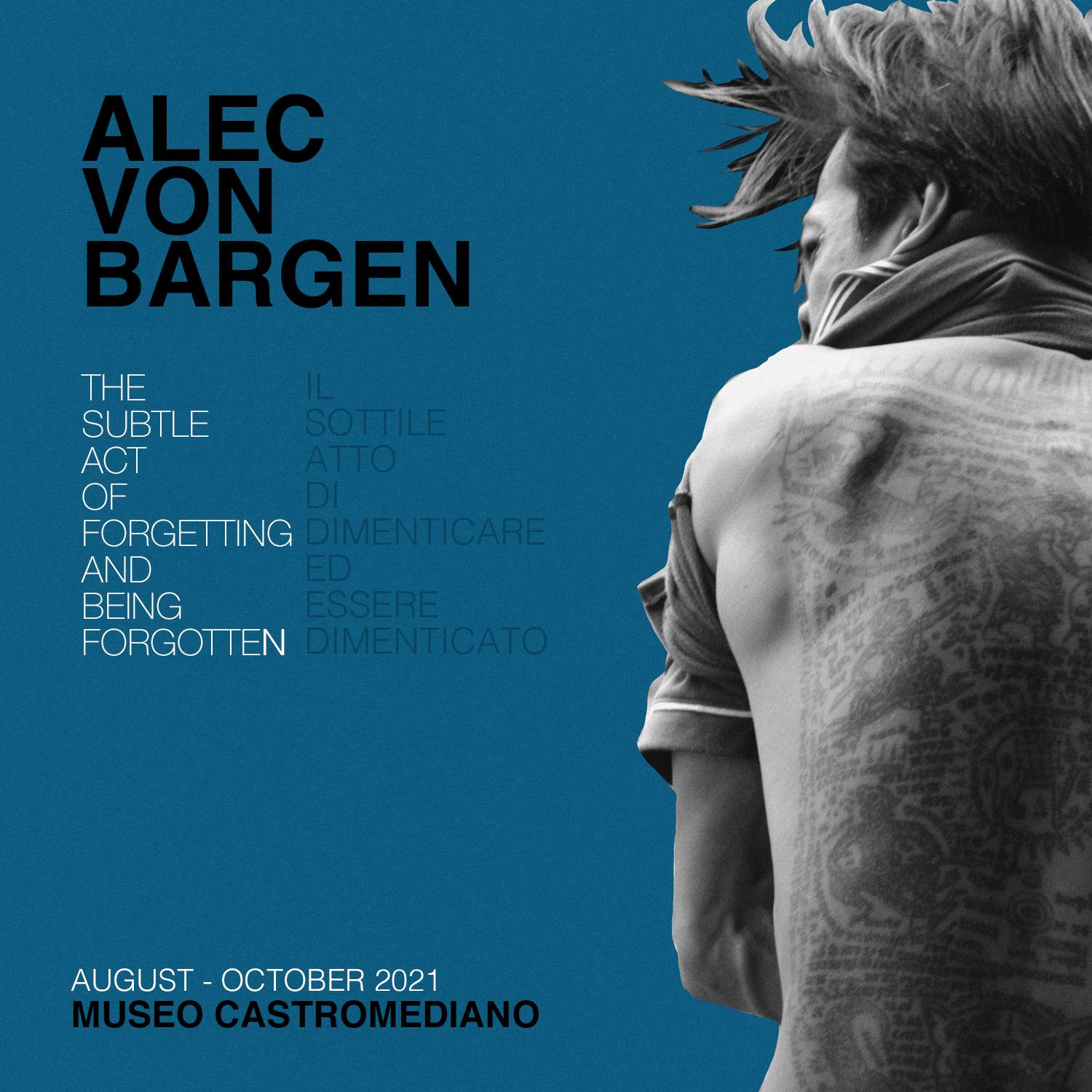