Picasso to Pollock: Modern Masterworks from the Eskenazi Museum of Art showcases the impressive early 20th-century art collection owned by the Eskenazi Museum of Art at Indiana University. It covers the breadth of nearly every major artistic movement that occurred between the years 1900 and 1950 in Europe and America. During this period, traditional notions and expectations about making art were completely upended as artists explored radical new approaches to color, form, and content. Boundaries were pushed via revolutionary new ways of thinking, expressed through such movements as Fauvism, Cubism, German Expressionism, Dada, and Surrealism. 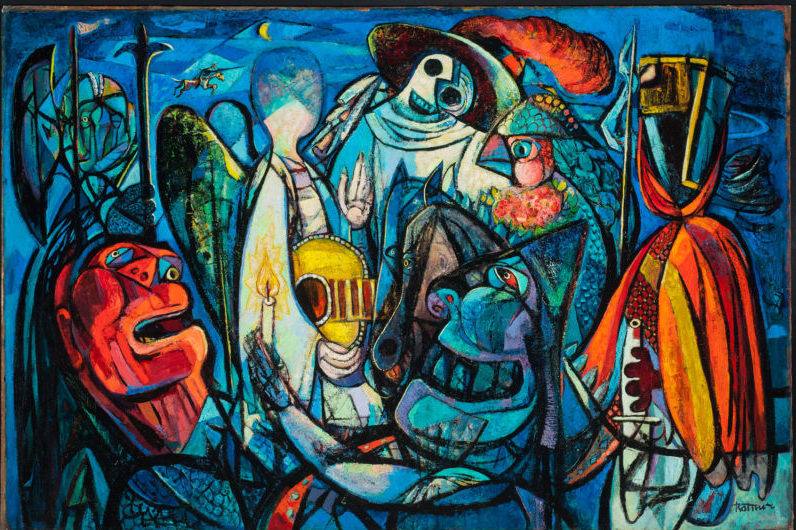 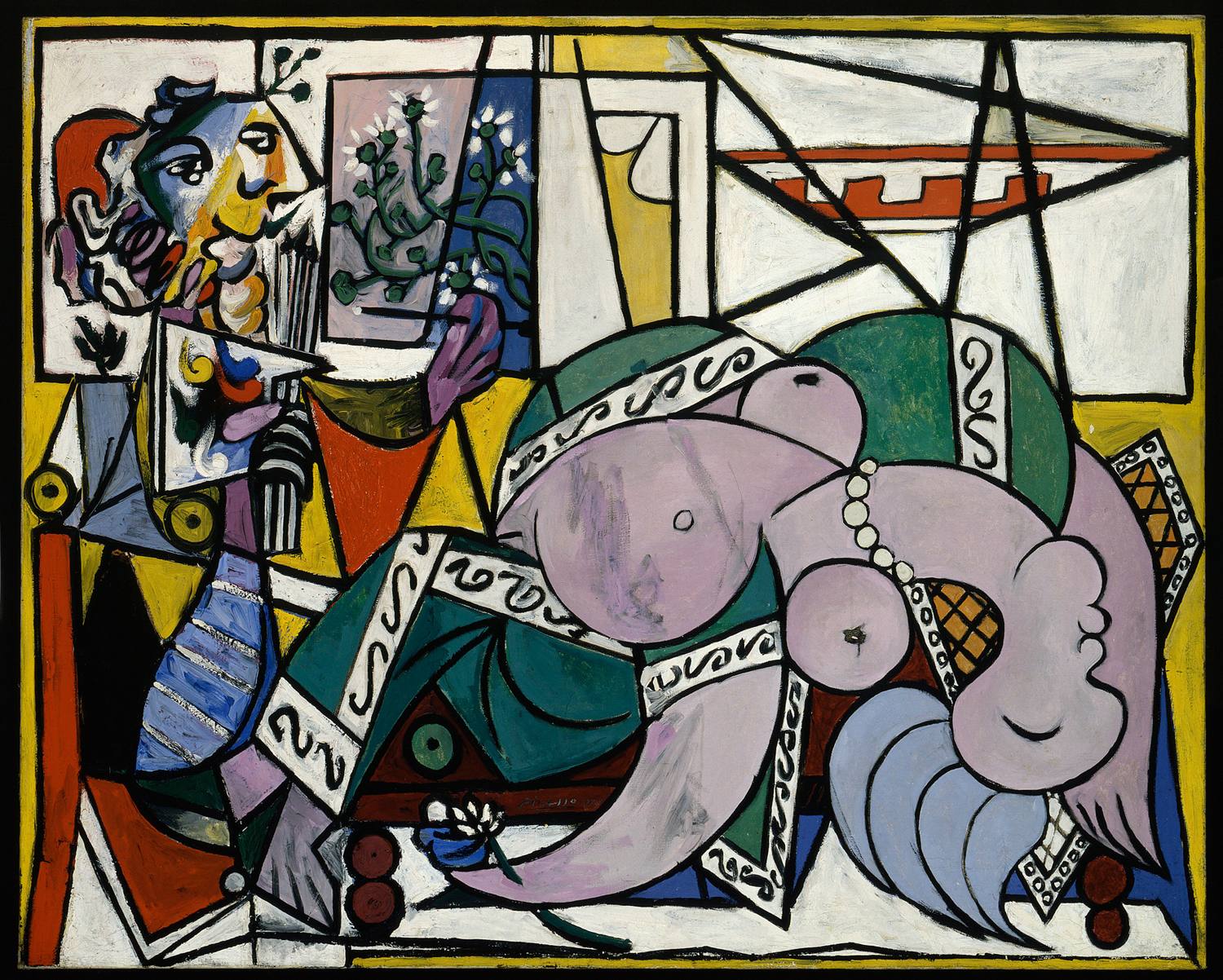 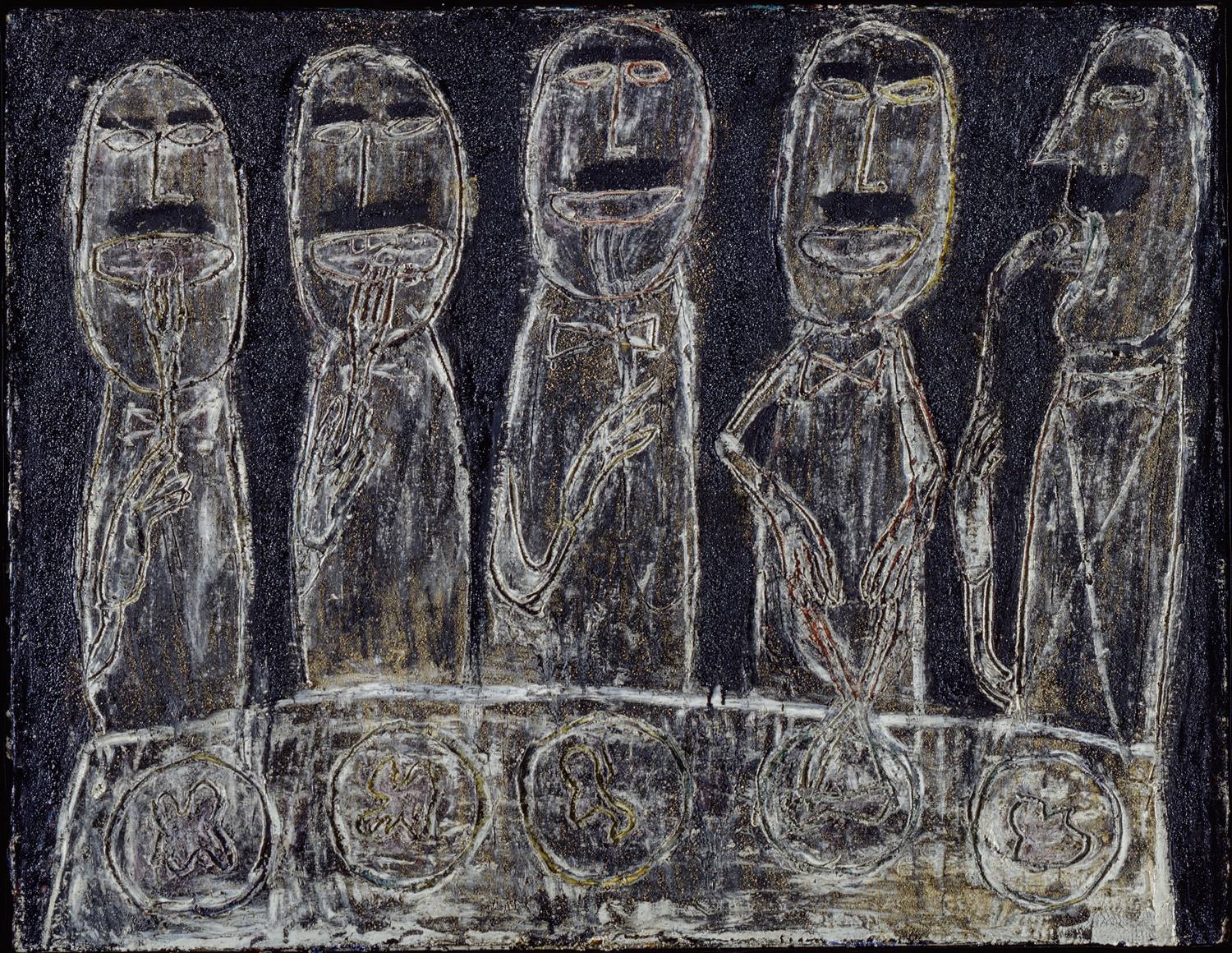 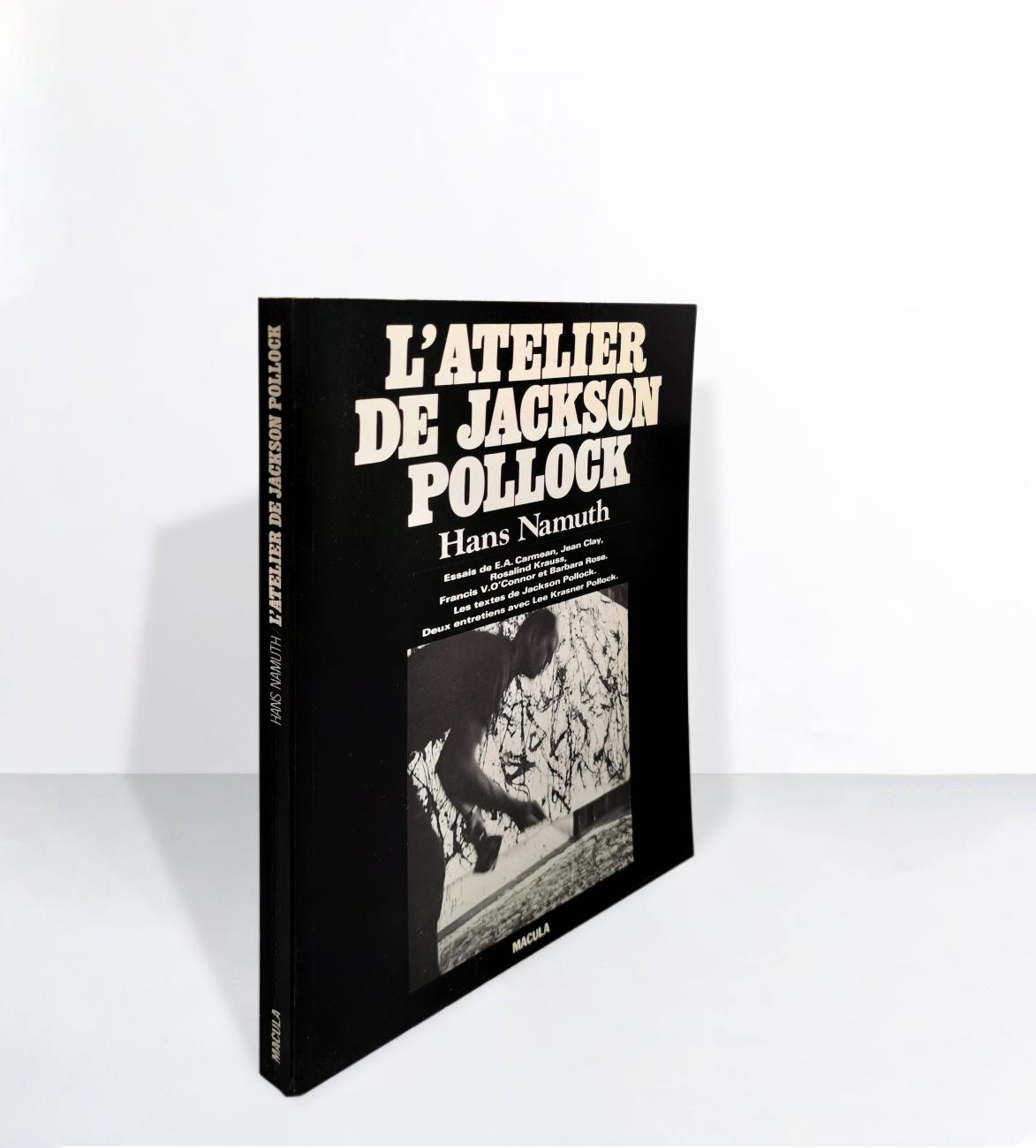 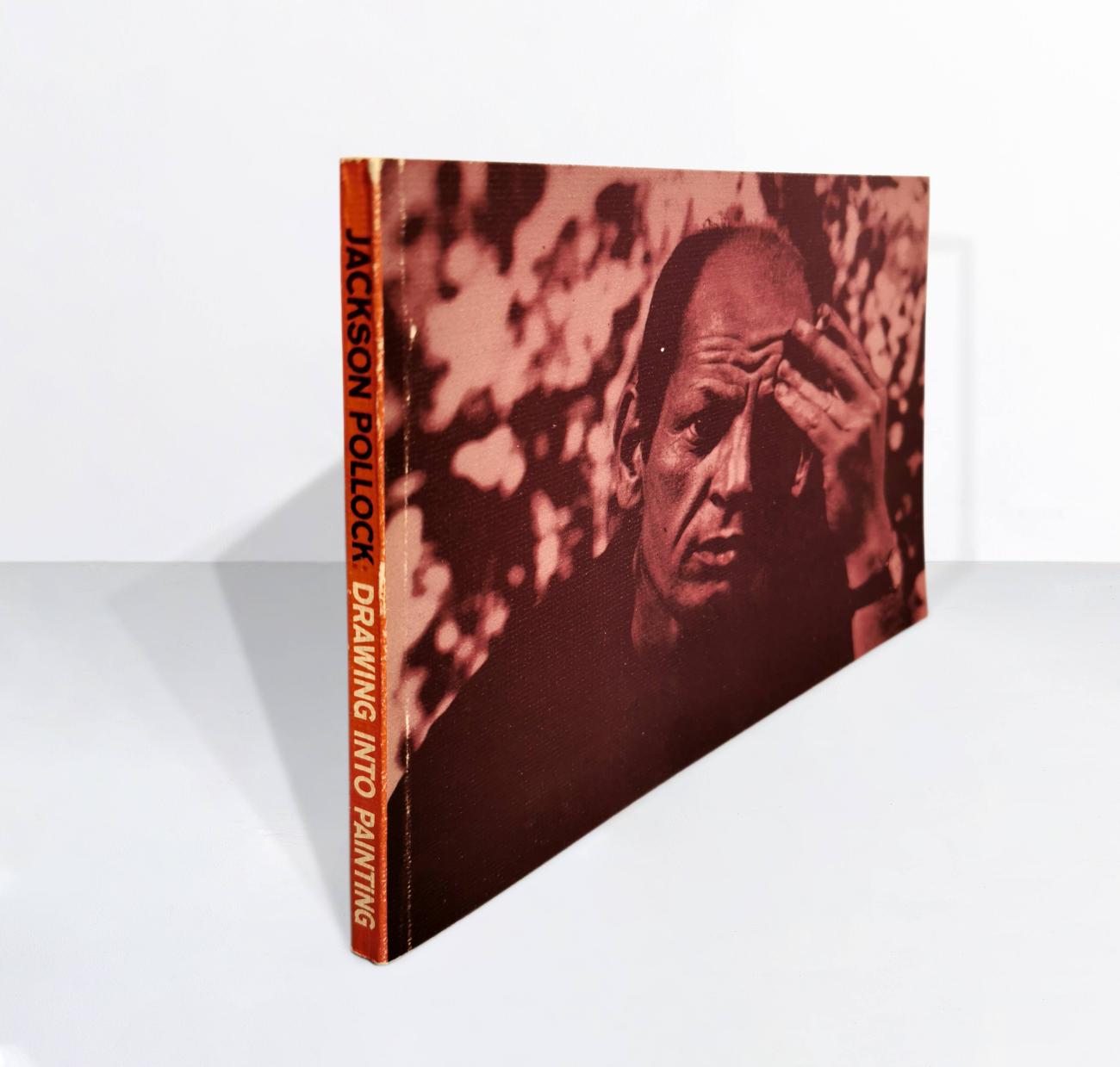 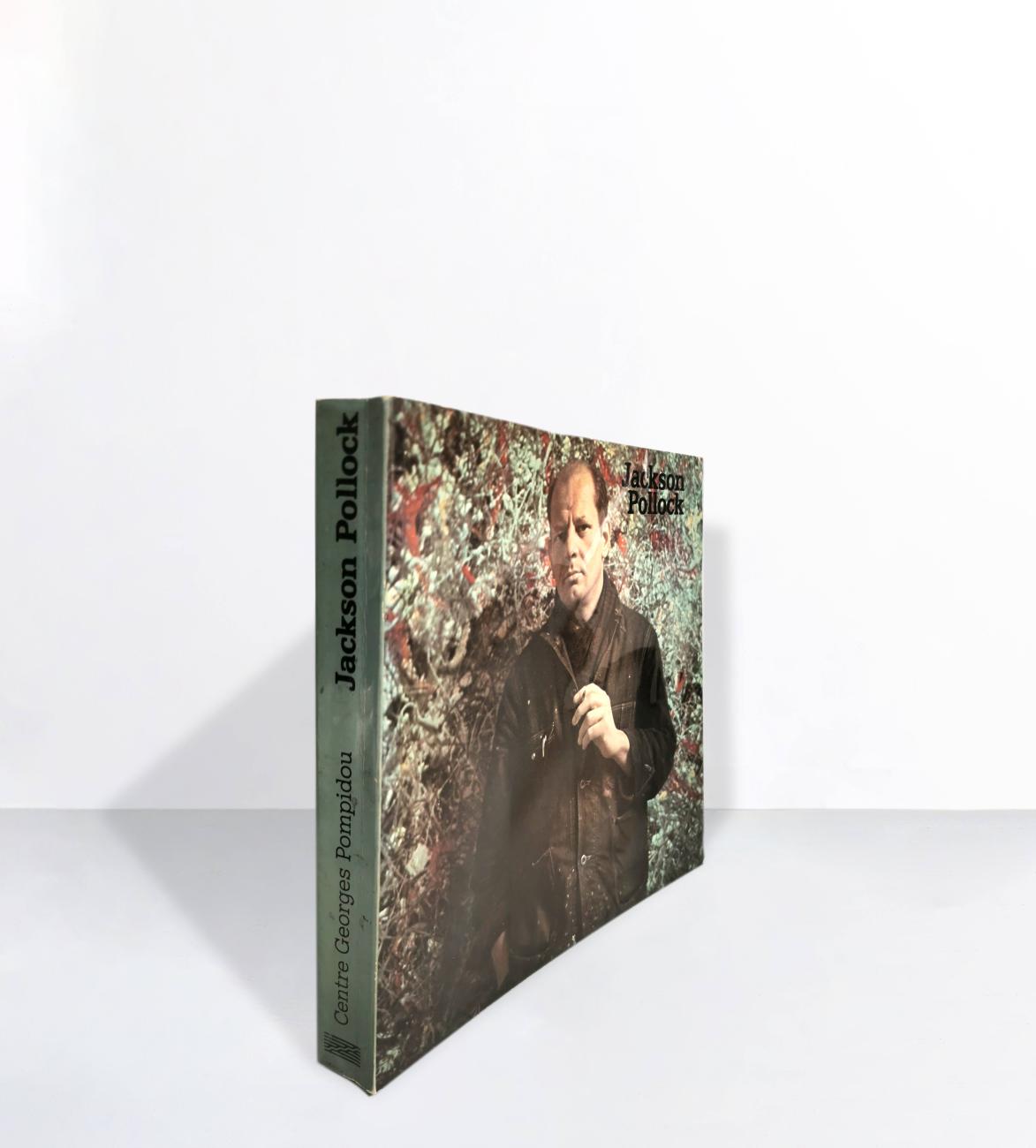 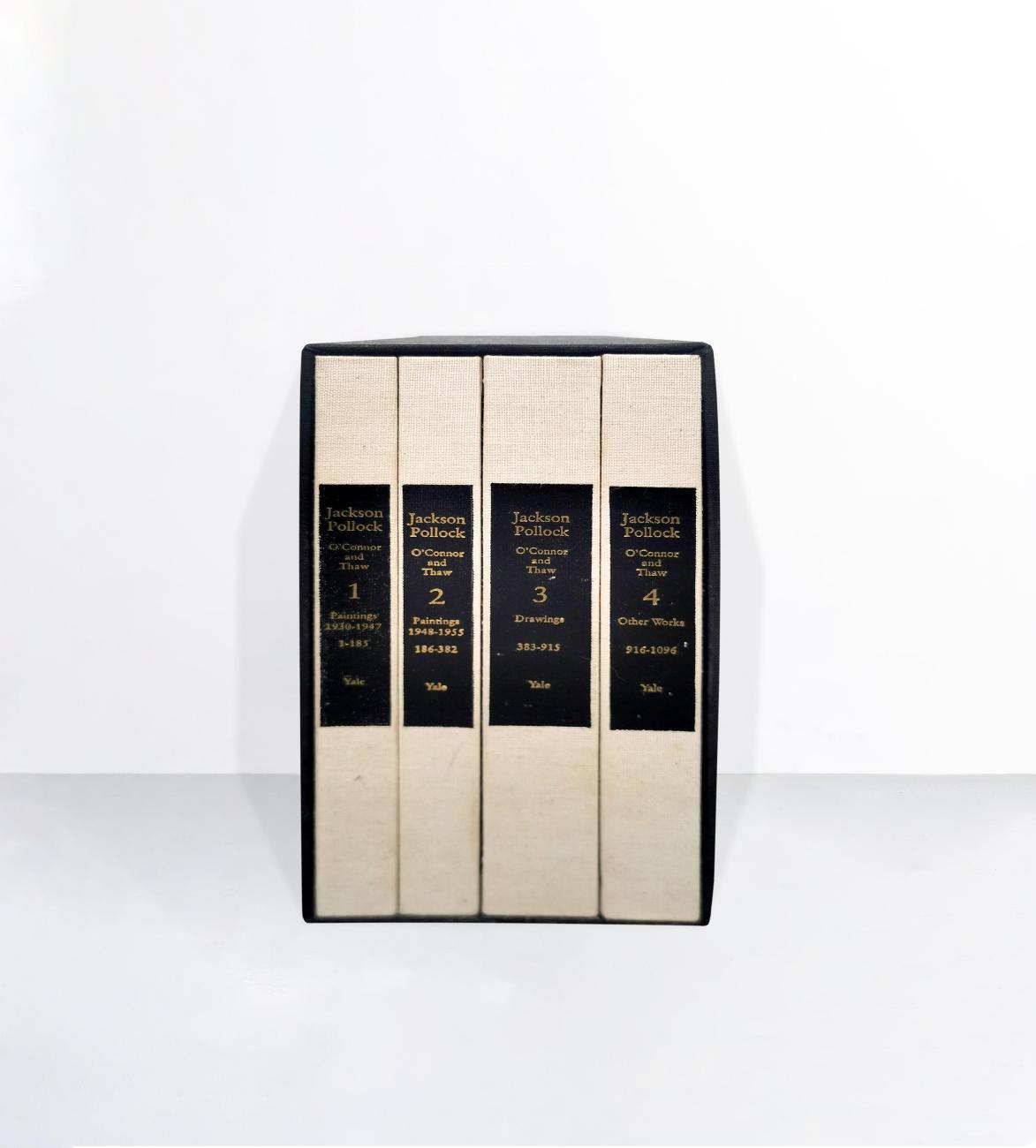